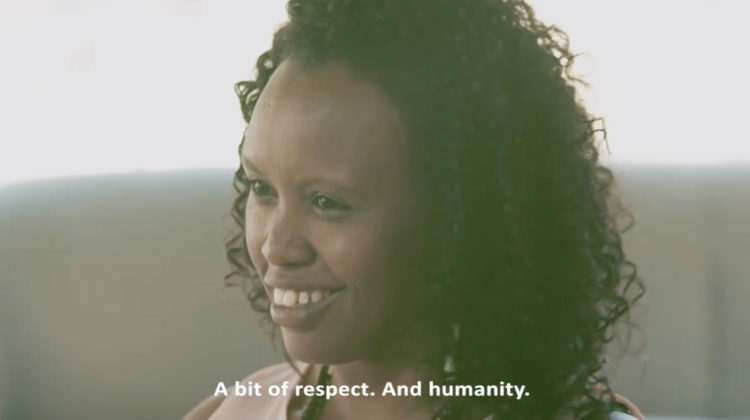 When a group of Lebanese women were asked on the challenges their face at home or at work, and what they’d wish their employers would change, they replied asking for shorter working hours, a longer lunch break, more recognition among others. When their domestic workers were asked the same questions, they complained on how they have no break, no bed to sleep on, a 24/7 work schedule and they’re treated as if their employers own them.

This is the sad truth that we live in under the archaic Kafala system, also known as modern day slavery, that the authorities have yet to abolish, and that’s what the below campaign wishes to change by asking Lebanese women if they treat their domestic workers like they wish to be treated at work?

Any worker, no matter their nationality, is after all a human being and is working to support his family and should be treated such. All the suicide attempts, crimes and violent events related to domestic workers and their employers in Lebanon are due to this dysfunctional Kafala system. Treat your domestic workers like you wish your employers treat you or simply don’t get any if you feel “the need” to mistreat them because they are not “trustworthy” or whatever lame ass excuses racist and ignorant people come up with.