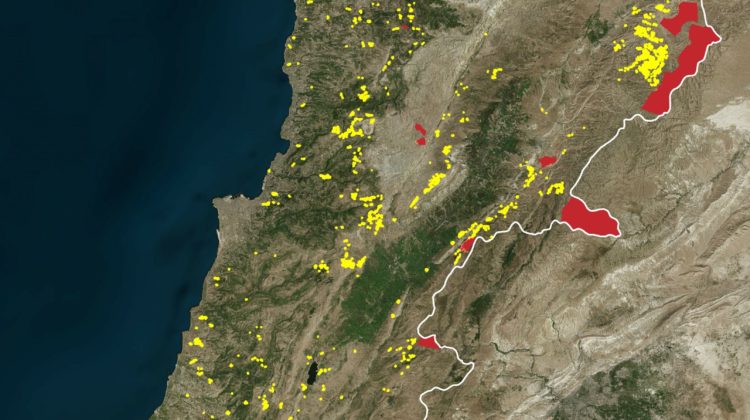 What started as a simple survey of all quarries in Lebanon has shown how widespread they are and worst of all, that the overwhelming majority is located OUTSIDE of the areas designated by the National Plan of Sites Suitable for Quarries of the Ministry of Environment, as reported by Antoine Atallah.

I am not sure how accurate the numbers are, but according to his survey, there are over 52.000.000 m2 of quarries in the entire country, mostly located in Mount Lebanon, with the Metn, Keserwan and Aley districts being the most affected.

Needless to say, it’s easy to put an end to these quarries and enforce a proper policy, but that’s not gonna happen because the majority of these sites are owned by politicians and they’ve been making profits for years by ruining Lebanon’s lands and mountains and they will continue to do so. 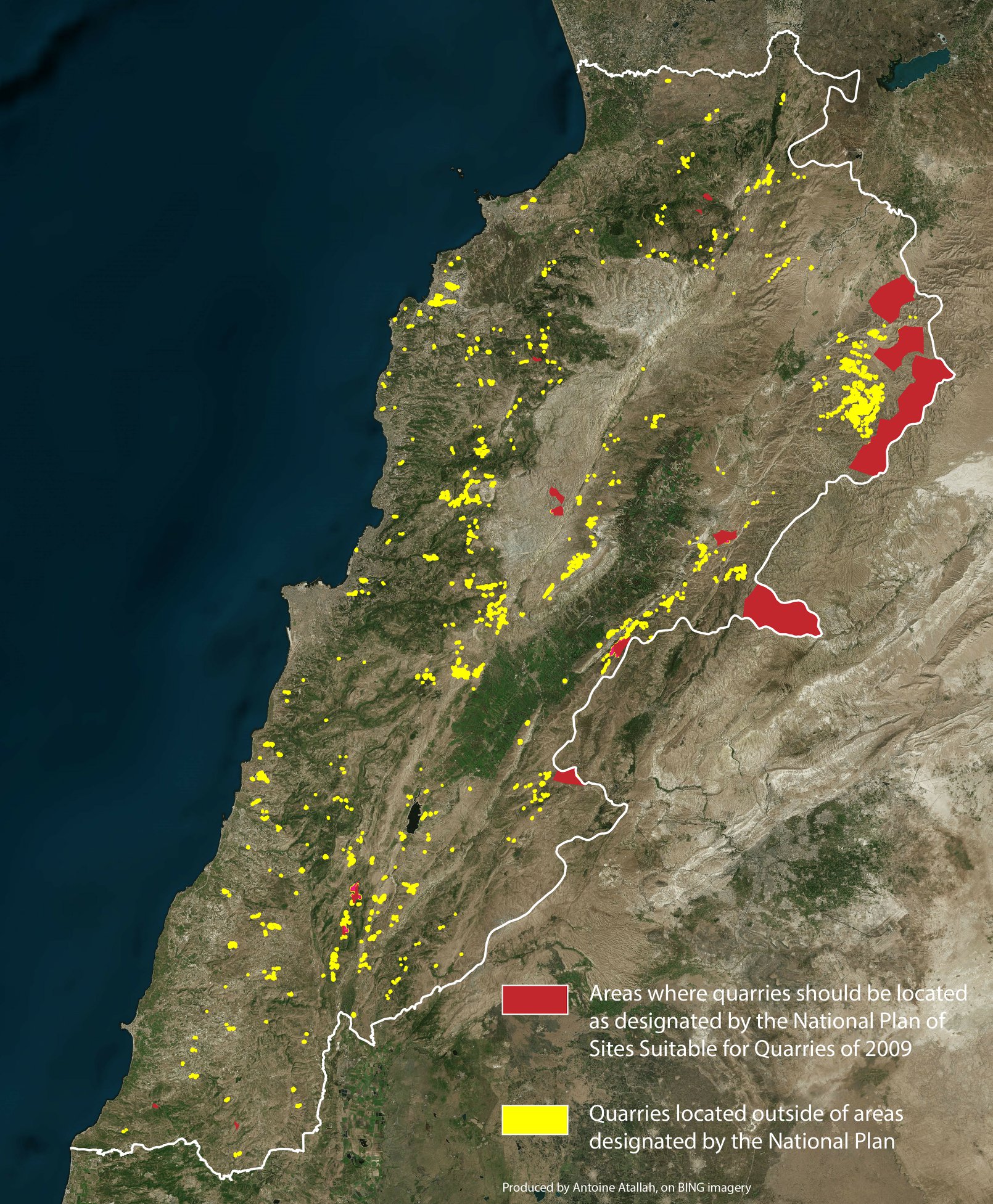