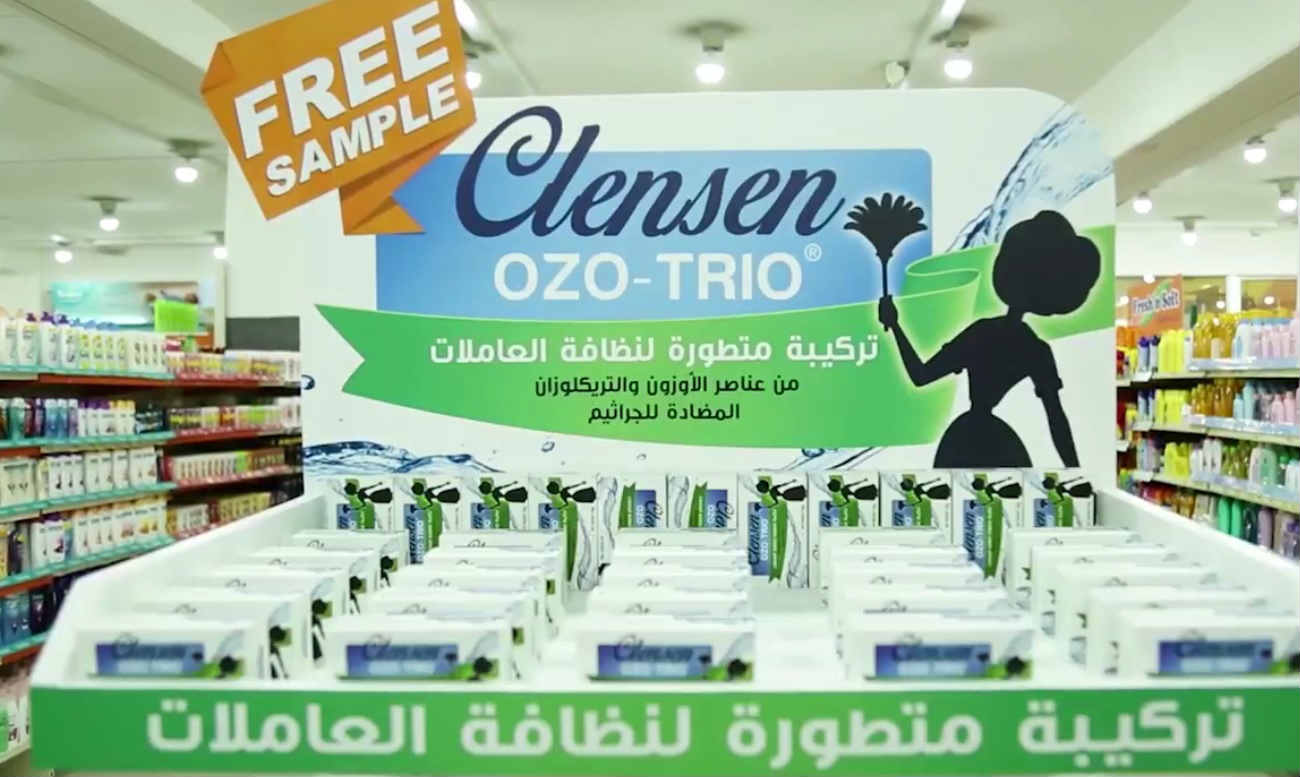 KAFA came up with a new soap “Clensen Ozo Trio” especially made for foreign workers in Lebanon, and offered it to customers in a supermarket to see how they would react to it. Sadly enough, some people were convinced that their foreign workers need a special soap, while others lashed out at the sales woman and accused them of being racist.

According to a study conducted by the American University of Beirut in collaboration with KAFA, and with the support of the International Labor Organization, 27% of Lebanese employers stated that the domestic worker is not clean, yet somehow they allow them to clean their houses and prepare their food.

The video was produced by Uf concepts!