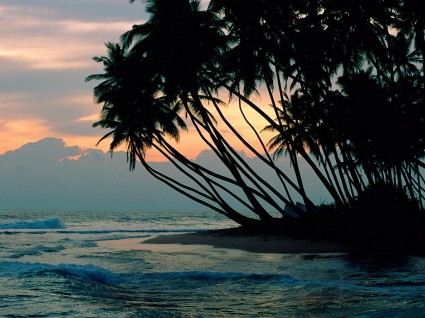 The sad part is that the “idiots” the author is talking about are still way too many in Lebanon. You can read the full article [Here].

Sri Lanka is a nationality, not a profession. This should be clear to everyone. However, in Lebanon, the situation is different. A “Sri Lankan,” here, could be from Bangladesh, Ethiopia, or the Philippines. The identity has become a synonym for domestic service workers. In Lebanon, it’s normal to hear someone asking her friend, “Which country is your ‘Sri Lankan’ from?” The question is full of ignorance, even hatred and irrational racism, pointing to a feeling of Lebanese superiority toward the people of Sri Lanka.

Those who ask it are ignorant that there is a full-fledged country called Sri Lanka, formerly known as Ceylon and, in ancient times, Serendipity. It has a civilization which goes further back in time, ages before Christ. Yet the people who live there are reduced by some idiots here to the status of “servant.” Some are unaware that their favorite tea was grown, manufactured, and made famous by that people.

In fact, the issue goes beyond domestic workers. The moniker “Sri Lankan” in Lebanon refers to anything considered “lower.” One often hears Lebanese comparing a woman to a Sri Lankan, as a form of denigration.