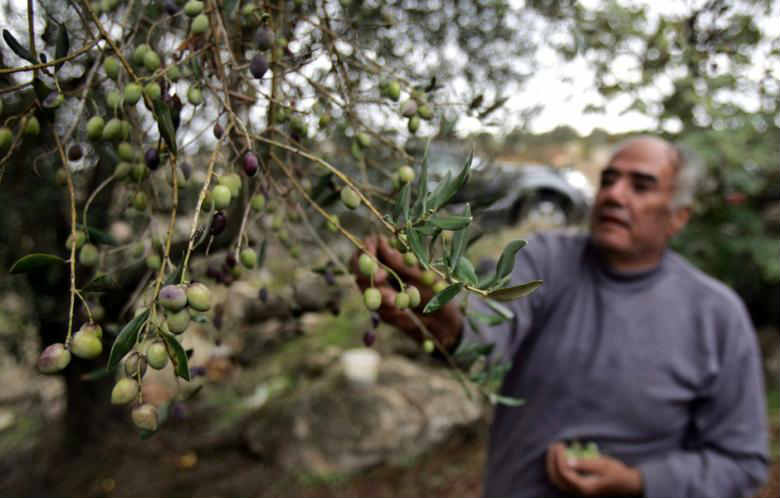 I rarely share press releases but this one is quite interesting and a major step forward for the Lebanese olive oil production. As you all know, Lebanon is renowned for its sprawling olive orchards yet hasn’t been doing well in the olive oil market mainly due to the high cost of production, its inadequate quality due to poor processing and of course the competition with cheaper non-Lebanese oils.

This being said, USAID and LIVCD (Lebanon Industry Value Chain Development) launched an initiative aimed at developing a seal to certify the quality and origin of Lebanese olive oil. The project “aims to increase the productivity of olive trees by simultaneously lowering costs, standardizing milling and storage processes and creating incentives for the market to support Lebanese olive oil”. The seal will benefit the Lebanese olive oil sector by facilitating producers’ access to markets, while building consumer trust in both the quality and origin of the oil purchased. The LIVCD and IMC are expected to finalize and distribute the seal to certify producers, millers and bottlers, restaurants, and hotels in the coming months.

Key actors in the olive oil sector in Lebanon gathered on May 29th, 2014 to launch an initiative to develop a seal to certify the quality and origin of Lebanese olive oil. The initiative is spearheaded by the United States Agency for International Development (USAID) funded
Lebanon Industry Value Chain Development (LIVCD) project in cooperation with the Mediterranean Institute of Certification (IMC). The event brought together seventy olive oil producers, mill owners, bottlers, exporters, and representatives from agricultural
cooperatives. The seal will benefit the Lebanese olive oil sector by facilitating producers’ access to markets, while building consumer trust in both the quality and origin of the oil purchased.

In her opening words, LIVCD Chief of Party Dr. Jane Gleason explained: “Lebanese olive oil producers are facing major challenges in selling their produce and accessing local and export markets because of competition with cheaper non-Lebanese oils. Much of Lebanese oil is of
inadequate quality due to poor processing. Lebanese consumers do not know for sure if they are buying oil of Lebanese origin, and if this oil is extra-virgin quality. The development and the promotion of the seal will open new opportunities for Lebanese olive oil and for
extra virgin olive oil processors across Lebanon. USAID and LIVCD hope to achieve these objectives, with support from private sector investors”