Moreover, Mingle has got some pretty cool reviews from Tech Crunch and Minimal Mac among others. Sarah Perez from TechCrunch described the app as “a cleaner and less sluggish type of contacts application”. I don’t know if I would make use of such an app but it’s definitely worth a try.

Sam is still in high school by the way which is pretty cool!

Mingle was built from the ground up to make connecting with your contacts faster, easier, and more enjoyable in every way!

Some of Mingle’s greatest features:

Super fast & intuitive interface
Numerous actions to fit your every need, from Phone to Twitter to Fantastical interactions
Custom actions, where the possibilities are endless 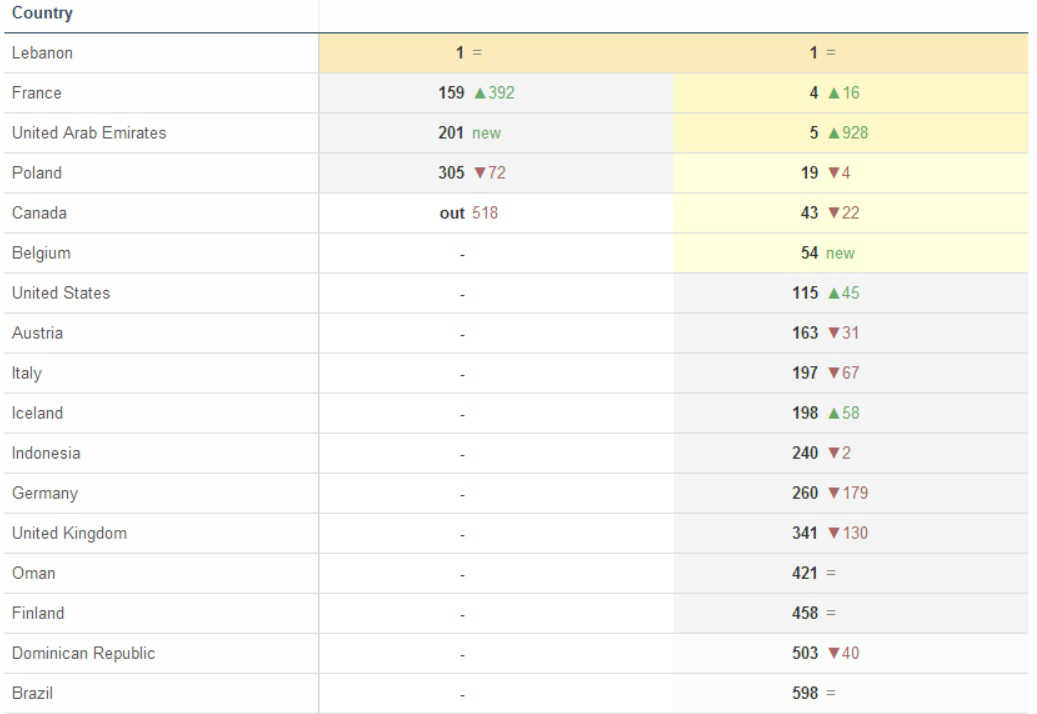 PS: Thanks Mustapha for the Appannie tip.