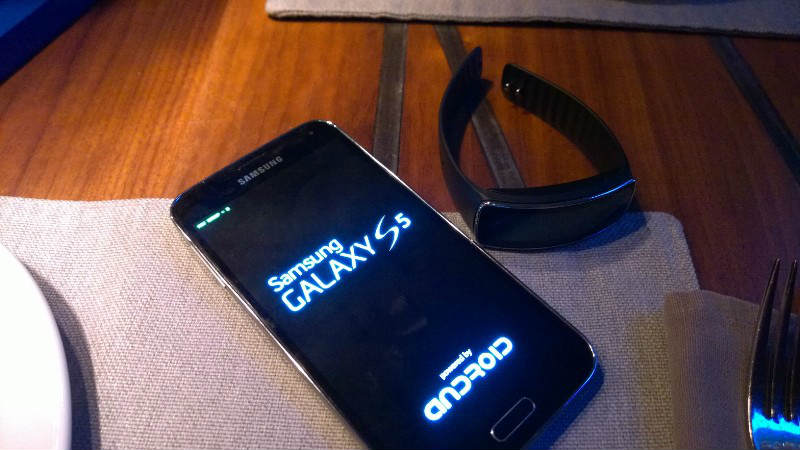 I got a sneak peek at the Samsung Galaxy S5 yesterday and I will definitely consider buying it once it’s out or at least after a while. The reason I said after a while is because I’ve always had issues with the early Samsung releases and prices usually drop after 2 or 3 months.

To be honest, I’ve been very satisfied with the Samsung S4 I’m carrying since last year, and before that the Note2 and I’ve used the Note3 for a while. However, the two things that bothered me the most were the amount of useless features that we get with the Samsung phones, and the processors. I remember being excited at first about trying out the “Air View” and “Smart Pause” and “Smart Stay” when the S4 came out but they are basically useless and annoying features. As for the processors, the Note2 had a problem with its processors (Sudden Death Chips) which made me sell it, and the S4 was lightening fast when I got it (camera was crashing though), but it has become sluggish with time after I loaded it with apps and data.

There are five special features that caught my attention during the presentation yesterday:
1- The S5 is dust and water resistant. It doesn’t mean that you can swim with it, but it won’t let water inside if you spill your drink by mistake on it.
2- There’s an “Ultra Power Saving Mode” that would let you use 10% of your battery for around 24 hours. It basically shuts down all unnecessary features and changes your screen to black and white. It’s a useful feature but I would prefer if Samsung and other smartphone companies spent their money on a battery that lasts longer.
3- The Download Booster which lets use your LTE and WIFI together for an enhanced network experience. I don’t think I will be using it much in Lebanon as our 3G quotas are ridiculously low.
4- What I also loved in the S5 is the camera shortcut on the lock screen (just like the iPhone).
5- The back cover is much better than the Note3 fake leather one but I don’t know if it’s better than the plastic one. It feels weird to be honest.

A full review will follow when I get to try out the phone properly. I am not sure when the phone will be launched officially and the price will be around 800$ (VAT Included). 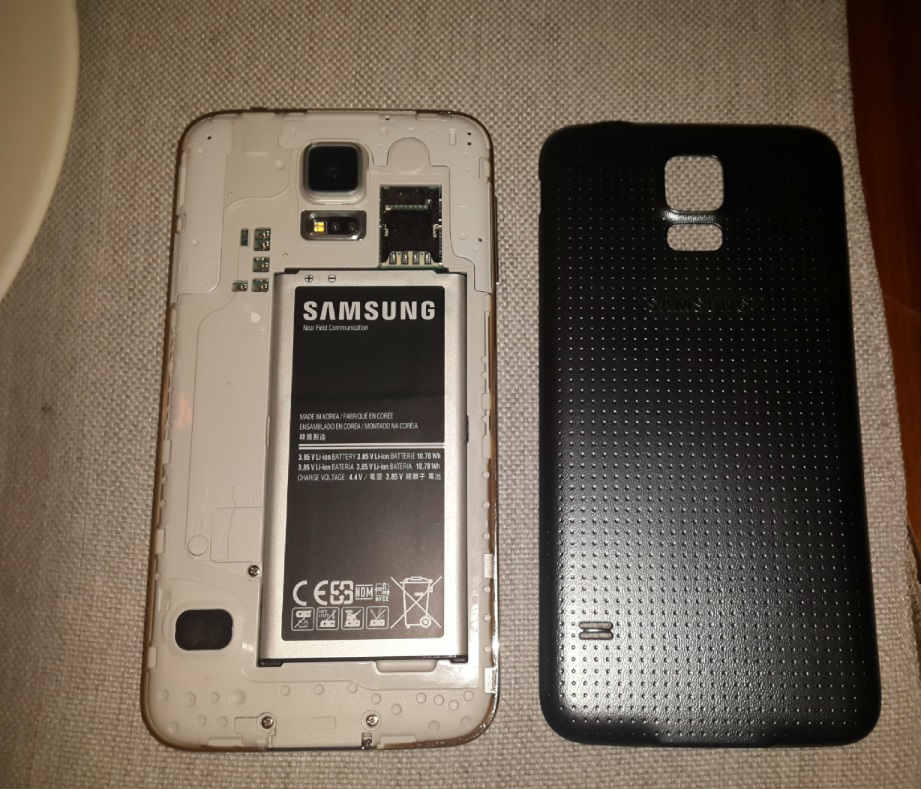 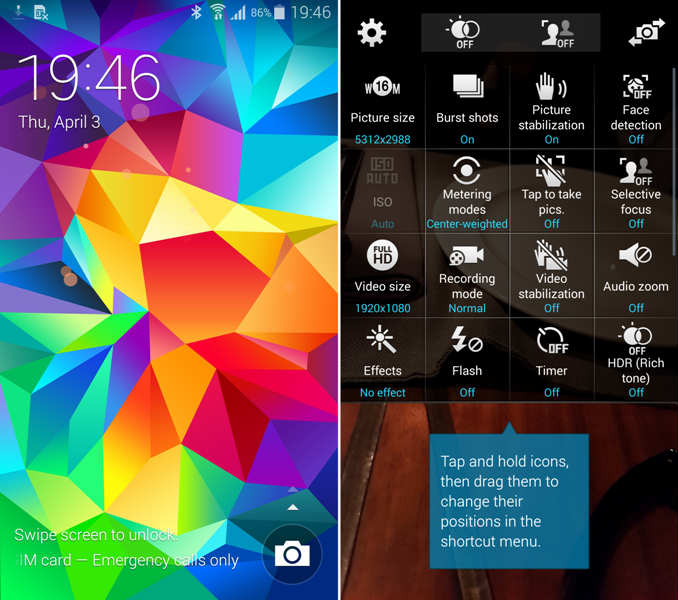 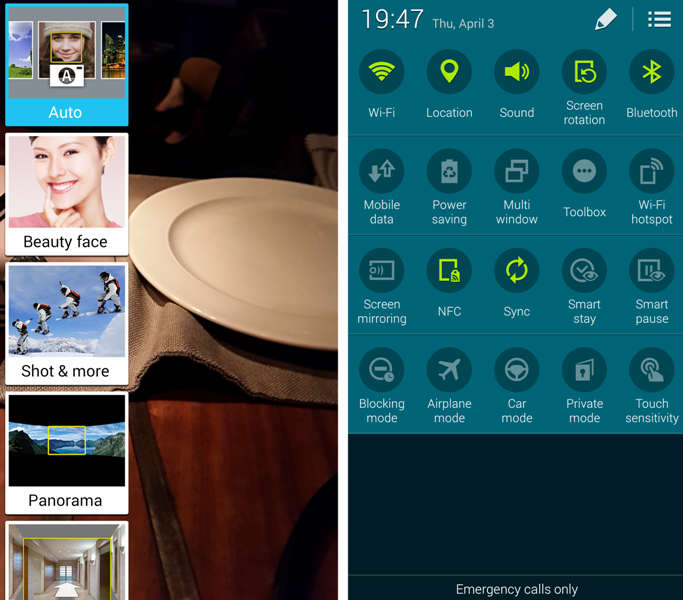 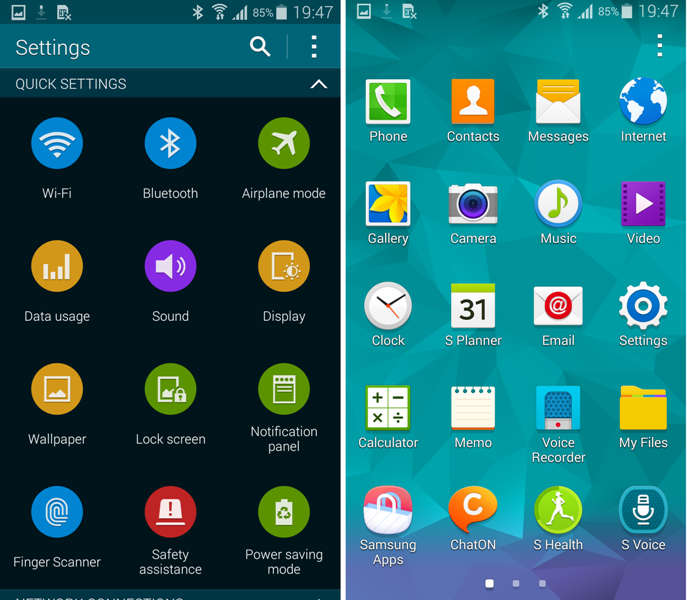