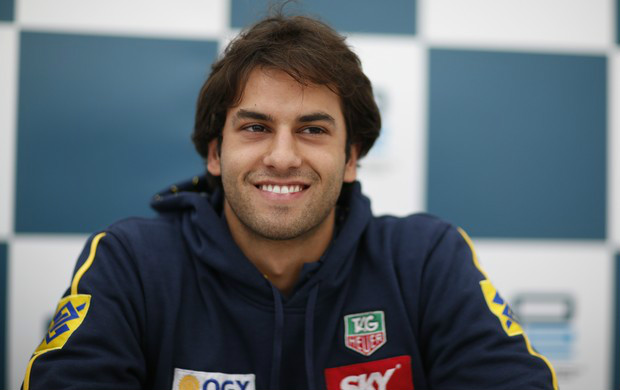 Williams has confirmed today the signing of Felipe Nasr as its official reserver and test driver behind its drivers Felipe Massa and Valtteria Bottas. Nasr will partake in five free practice sessions during the 2014 seasons. Felipe Nasr is a Brazilian of Lebanese descent.

Here’s what Frank Williams had to say about him:

Added team principal Frank Williams, “Felipe has a strong record of success in his career so far, and we’ve watched closely for a while. We have a history in Williams to bring new talent and give them a chance to show what they can do on the biggest stage in the world. When driving in FP1 five sessions this season, Felipe will have the perfect opportunity to show his skills, and I am confident he will be a strong addition to our squad of pilots.”