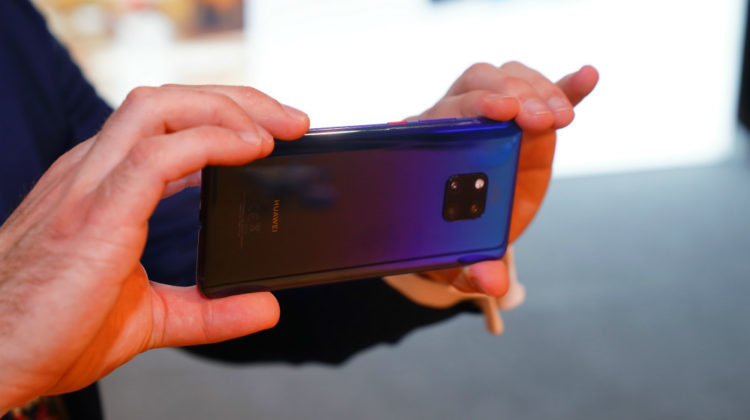 With everything that’s been added to a smartphone in the past few years, it’s almost impossible to come up with a new exciting product or feature, but Huawei seem to always have a few tricks up their sleeves and the most recent regional launch of the Mate 20 series exceeded all expectations. In fact, a recent Mashable article stated that even iPhone users are showing less excitement every year, so the Chinese giant must be doing something right 🙂

As you all probably know, the Mate 20 has long been Huawei’s flagship phone and we were proudly attending the regional launch which took place last Wednesday in Dubai on Burj Park where we were treated to a light show projected on Dubai’s most prominent landmark, the Burj Khalifa. 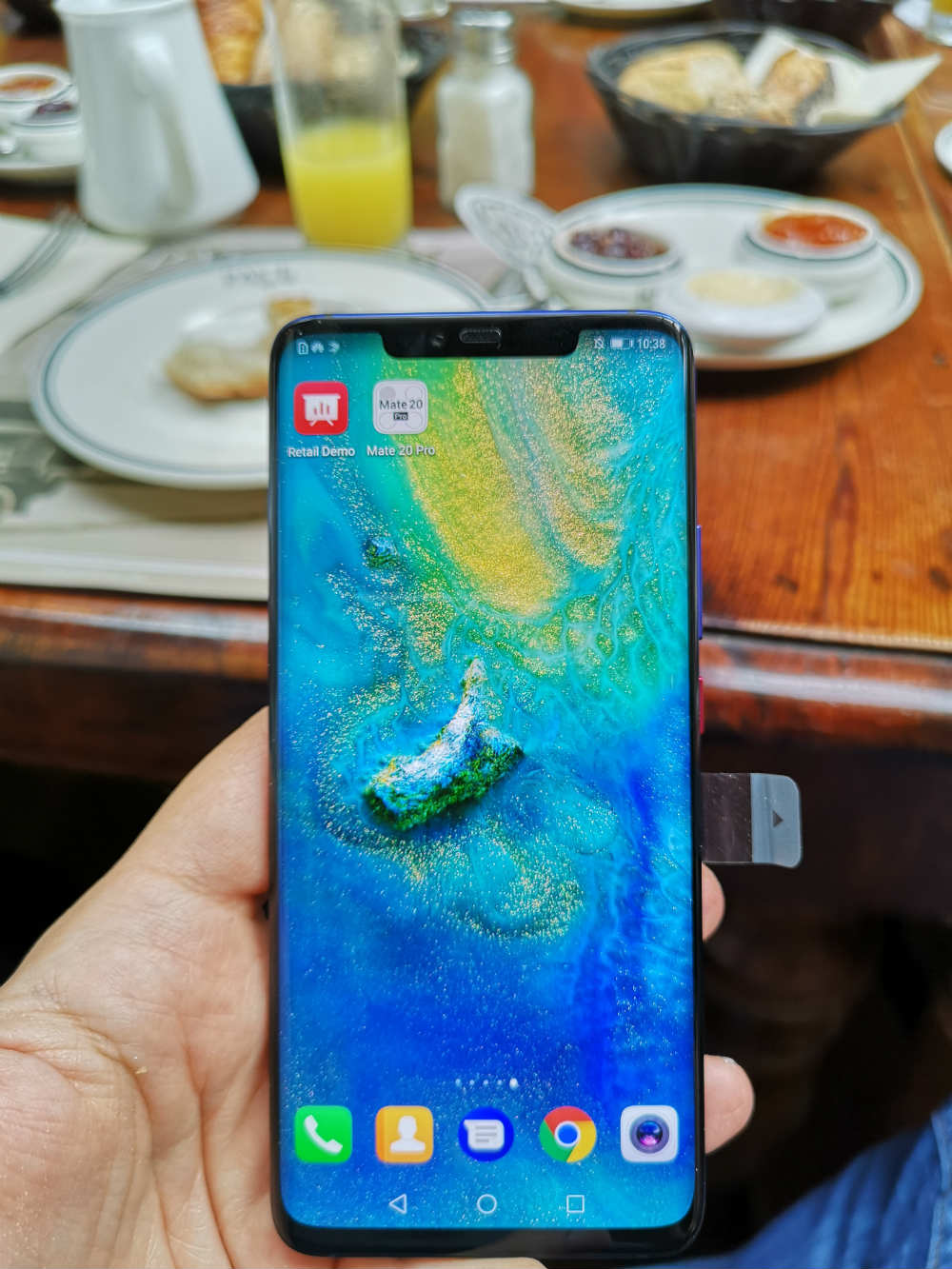 The new Huawei Mate 20 was unboxed on stage and there are some pretty extraordinary features that I cannot wait to explore. I’ve already had a first look at the device last Monday and felt it was a huge upgrade from the P20 Pro, which is one of the best smartphones to come out this year.

Here’s everything you need to know about this beast of a phone:

Security: 3D face Unlock will be supported on the Huawei Mate 20 Pro & Porsche Design models. The phone will also feature an in-screen fingerprint sensor, which was enhanced to achieve better speed and success rates.

More Power: The Kirin 980 Chipset is arguably the most powerful chipset on the market, and the world’s first commercial SoC to use the Cortex-A76-based cores. More power means better performance and efficiency and these will be easily noticeable on the Mate 20 handsets.

Huawei also surprised everyone by launching a smart watch at the end of the event, the Huawei Watch GT. I will definitely be sharing a more thorough review once I get the device. Till then, I will you with this spectacular light show!