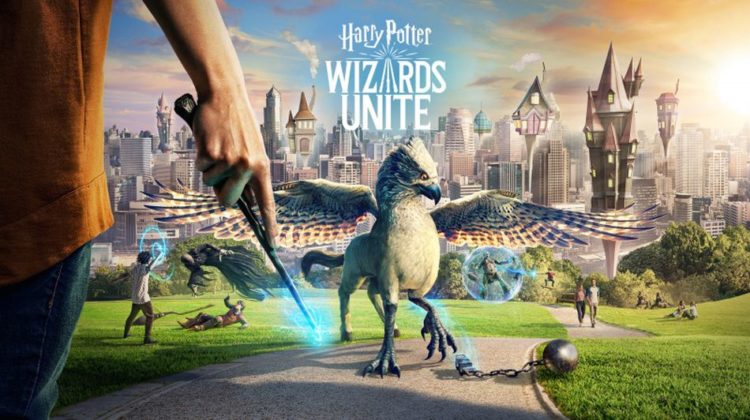 If you’re a fan of the Harry Potter saga, this game is definitely yours.

After initially rolling out in the US on June 21, ‘Harry Potter: Wizards Unite’ is progressively being made available in worldwide countries, including Lebanon.

The game appeared on the Lebanese stores yesterday (June 23), on both Android and iOS devices.

‘Harry Potter: Wizards Unite’ is a location-based augmented reality game inspired by J.K. Rowling’s Wizarding World, co-developed by Niantic, much similar to the still popular Pokemon Go, in which you basically perform quests, fight evil, learn and execute your favorite spells and potions.

You can download it on the following links: iOS / Android.