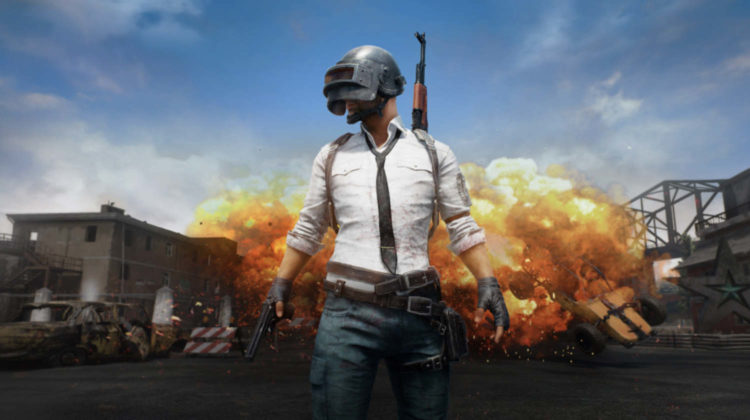 A memo was circulating few days ago on Reddit claiming PUBG was getting banned in Lebanon, but the memo stated that it will be banned to army personnel only.

Yesterday, Al Arabiya shared an article confirming that the “The Lebanese Army Leadership, the 1st Artillery Regiment, issued an internal memo to it soldiers prohibiting them from downloading or using the PUBG MOBILE or any similar game”. The reason for that it that these games “allow communication and connection with people from several countries in the world that might include the “Zionist enemy”.

What about Call of Duty? Battlefield? and every single player shooter game out there? Let’s ban them all? 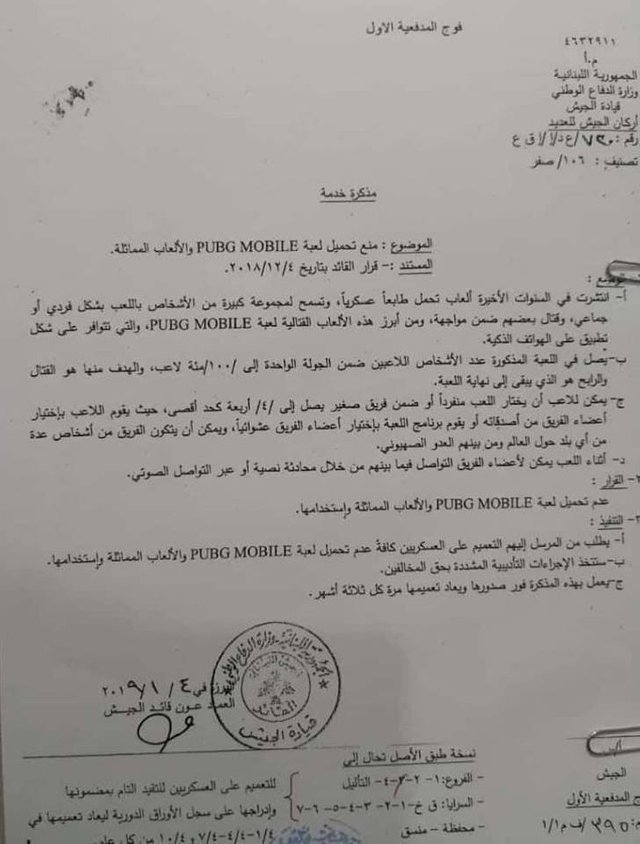