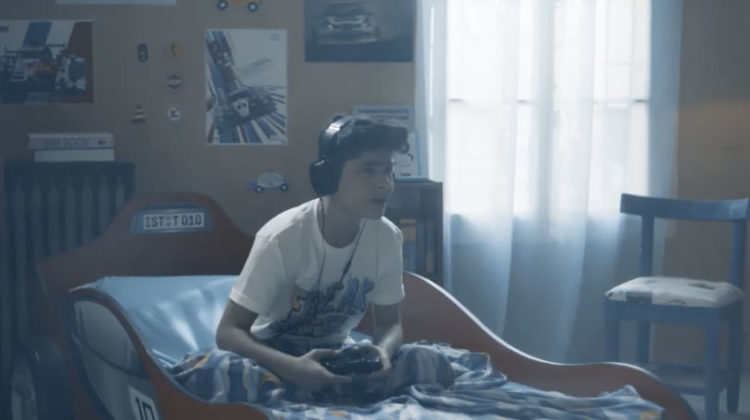 The Lebanese General Security released a video to raise awareness on the dangers of online gaming and that’s what they managed to come up with. It looks as if they’re still stuck in the Counter Strike or Delta Force era, which ironically became popular in network (offline) places. Violence in games is the least of worries nowadays, as there are more imminent threats related to online gaming, such as privacy, cyber bullying, online predators, webcam worries, identify theft and many others.