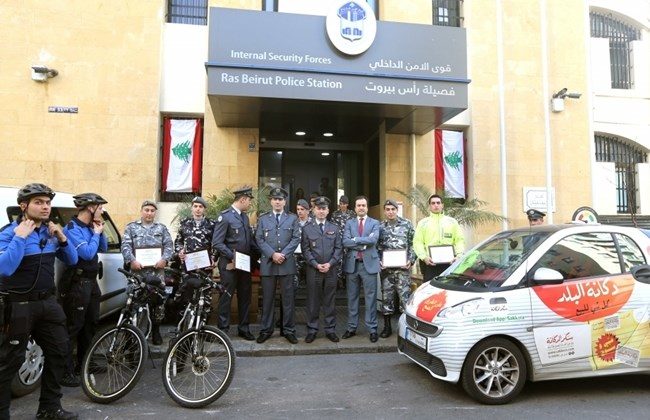 Nevertheless, the station was revamped and chosen as a pilot for the PPP project to test the effectiveness of new policing methods in improving personnel performance and raising public trust in the ISF. The staff is better trained and more professional and people are apparently rating reviews of their stay there.

I found 12 reviews on Google, out of which two obviously trolling the place:

Mike
★★★★★ a month ago
It was a decent experience, the man with the leather glove was surprisingly gentle, but the beds were rather uncomfortable and the policy of being handcuffed to the bed didn’t help in me falling asleep. Some staff there were friendly, while others had a superiority complex. The fingerprint ink stained a lot, took about 3 days to remove. Overall won’t be coming back soon.

I’m sure some people are just having fun online but maybe if more people were to share proper reviews of their detention time or visit to the station, those in charge would have to take action and see what’s going on, or maybe even reply to the reviews since they are recent, to look more professional.

Obviously I’m not expecting much from a police station in Lebanon, but this one specifically is following a certain program and should be abiding by certain standards.