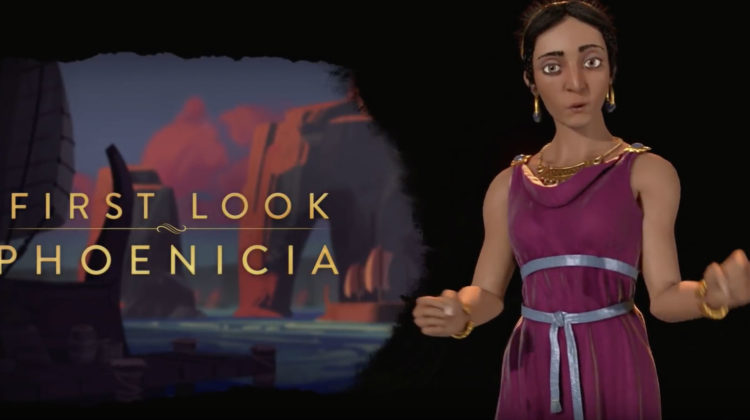 I’m a huge Civilization fan. I’ve played this game for years on my computer and even bought the last one but didn’t get the chance to play it (Kids :P). Nevertheless, there’s an exciting new Civilization coming out and The ancient Mediterranean civilization of Phoenicia is officially in it.

Led by Dido, the legendary founder and first Queen of Carthage, Phoenicia is a great civ for players looking to subjugate the seas. Combined with Dido’s unique ability to move the capital from one city to another, it’s easy to see how Phoenicia can adapt in ways other civs cannot.

Unlocks Writing technology Eureka at the start of the game. Coastal cities founded by Phoenicia on the same continent as its capital are 100% loyal. Settlers have additional movement and sight range while embarked, and ignore additional movement costs associated with embarking and disembarking. 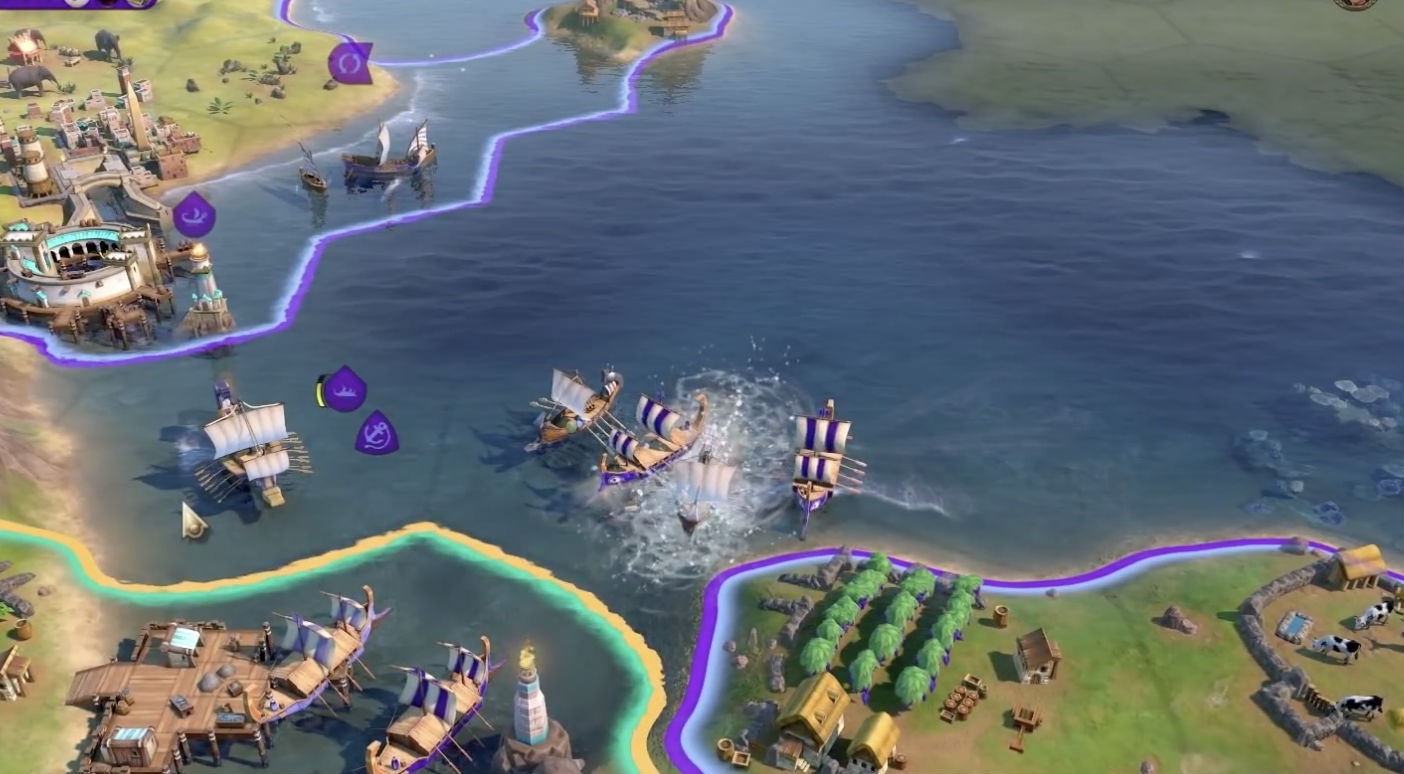