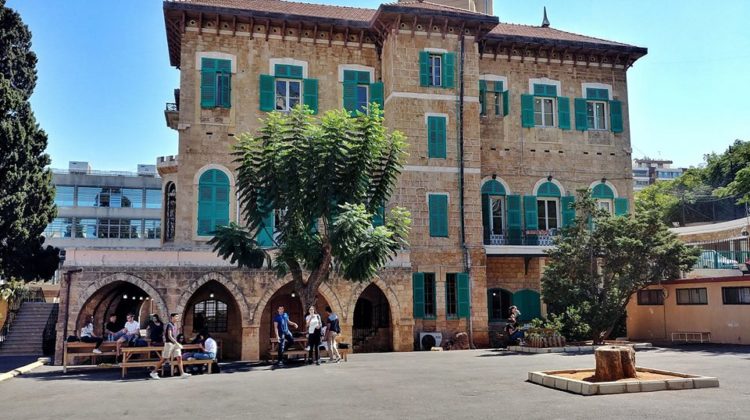 After months of speculation over its fate, the Minister of Culture has finally listed the Lycee Abdel Kader old school building as a heritage building and therefore can no longer be destroyed or modified. Back in November, rumors spread that the building was being sold and that there are plans to demolish it, but the owner quickly denied these allegations.

Students and parents protested and even signed a petition to stop its demolition and their actions have paid off.