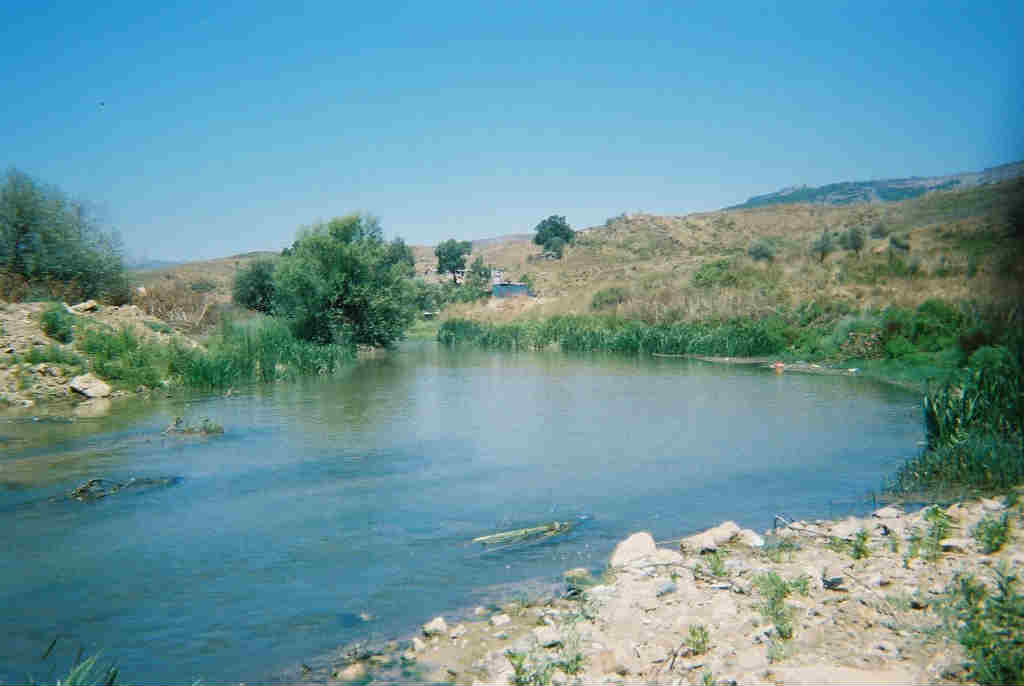 The studies conducted by the Beirut Arab University and the Lebanese University researchers have shown high concentration of heavy metals, residue from olive oil production, dangerous bacteria and other toxins being illegally dumped in the Hasbani River in South Lebanon and the Lower Litani River Basin.

Our sea is polluted, our rivers are polluted, our crops are watered with sewers, our cities are polluted and we’re setting forests on fire to replace them with polluting buildings and industries. It’s looking bad but it’s never too late to do something about it. Environment Minister Mohammad Machnouk said he will develop a plan of action to prevent pollution in Qaraoun Lake and the Litani River Basin so let’s hope he does it ASAP.

Lebanon’s rivers are alarmingly polluted with untreated sewage and waste, posing health risks for consumers who use the water at home and for farmers who irrigate their crops with it, local scientists warned.

The latest findings, which confirm the results of a slew of research on river pollution over the past decade, come ahead of the government’s unveiling of a road map next week to fight the contamination of the Litani River Basin and Qaraoun Lake.