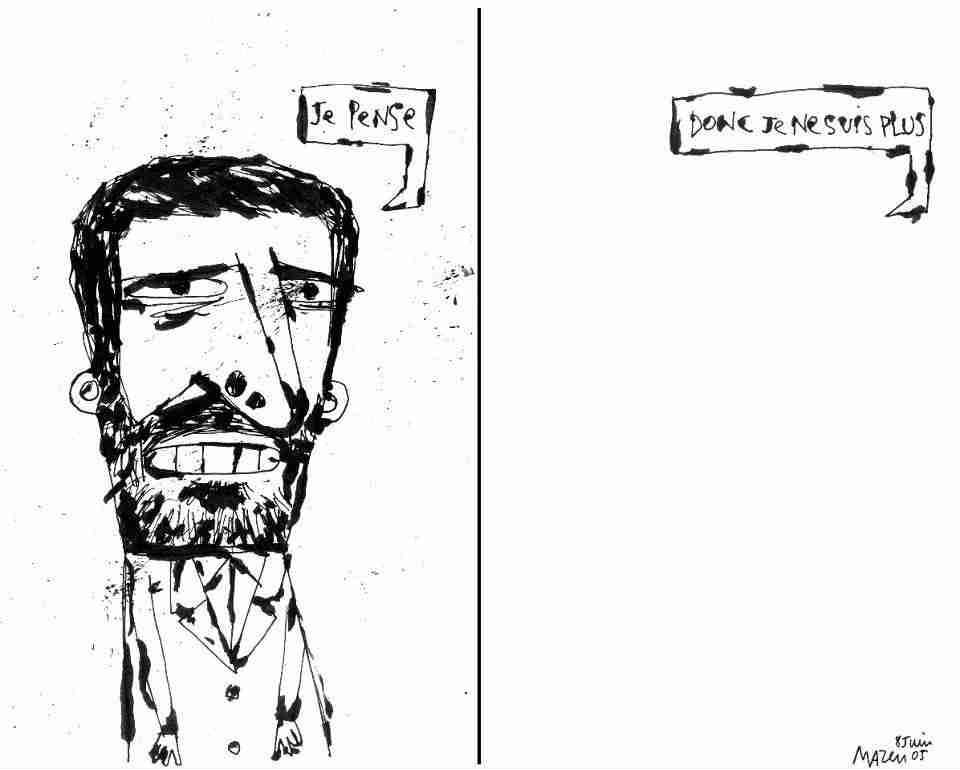 Samir Kassir was assassinated on June 2, 2005, in Beirut, when a bomb placed under his car was detonated. The tragic death of this journalist and writer was one of many attempts to silence Lebanese free thinkers, put an end to the Independence Intifada, and prevent Beirut’s winds of liberty from spreading across the region. Samir Kassir, who wrote Beirut’s history, has therefore become a part of this history.

The model of intellectual renaissance embodied by Samir Kassir during his life and at the moment of his death, through his articles and academic research, has placed him at the avant-garde of Lebanese and Arab opinion leaders who have paid their life to fight tyranny and lead their country to freedom and independence. [Source]