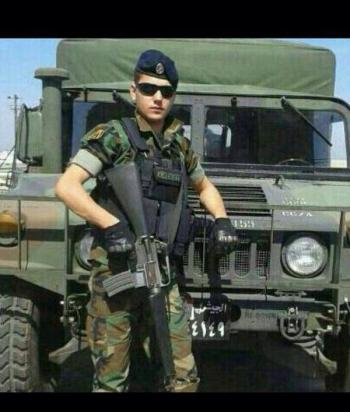 Turkey’s Anatolia news agency has reported that ISIS has executed another army soldier, Abbas Medlej, after he tried to escape. This has not yet been confirmed officially but I wouldn’t be surprised if they did it. The number of kidnapped or missing soldiers is still unclear and negotiations are still ongoing.

Speaking of ISIS, I was watching this unbelievable report on an Iraqi soldier who managed to escape from a massacre. Check it out below but watch out as it contains sensitive and violent images.