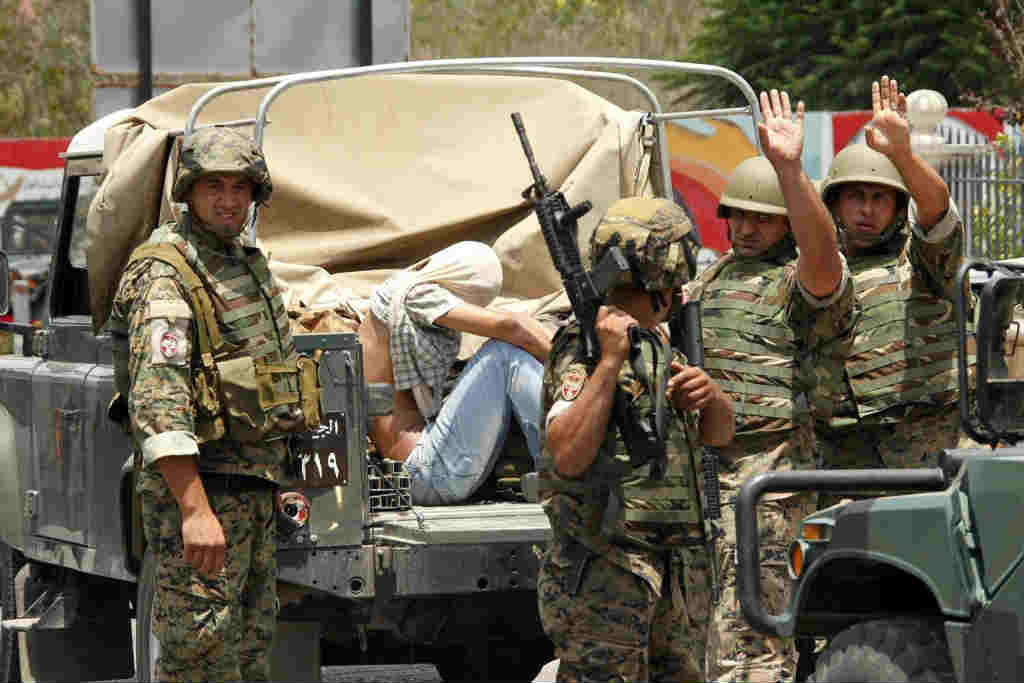 I usually enjoy reading Vice’s articles but this one is not very accurate to say the least, unless they know something we don’t. Lebanon has been the Middle East’s next ticking bomb for 3 years now yet things are still relatively under control. I don’t know if it’s just me, but things have improved lately from what I’ve seen and getting ammunition and new weapons to the Lebanese Army will only help stabilize the situation.

On Wednesday, the country’s Daily Star newspaper reported that the Russian ambassador to Lebanon confirmed that the two nations are in the process of negotiating potential military cooperation. This comes on the heels of Lebanon’s request to the US in August for new aircraft to support counterinsurgency operations against the Islamic State and other jihadist groups. Saudi Arabia recently granted $1 billion to Lebanon to help its fight against the Islamic State, on top of another huge dollop of cash it pledged to the country’s military last year. Fighting from Syria’s civil war finally spilled over into the Lebanese town of Arsal in early August, bringing ISIS forces with it. The country’s Cabinet convened a special session just days later to chart a plan for getting military assistance from “brotherly and friendly countries.” In other words, Lebanon is looking for guns and ammo from just about anyone willing to supply them. [Vice]