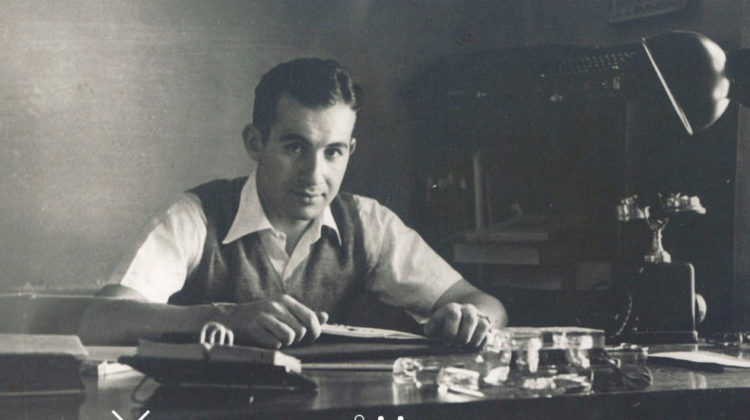 The latest leaked video of General Lebanon Union’s head disrespecting Patriarch Sfeir has re-ignited the debate on freedom of expression and how the authorities should handle such situations. Obviously we all agree that what Asmar said is tasteless and despicable but we need to stay alert on the state of freedom of expression in this country and how the authorities are tweaking & abusing existing laws to limit these freedoms.

While reading few articles on that matter, I stumbled on a beautiful documentary on the life of Kamel Mroue, a Lebanese journalist, critic and a staunch support of freedom of expression, who is also widely considered to be the father of modern Arab journalism. Mroue is the only journalist and editor-in-chief in Lebanon’s (and probably the Arab World’s) history to issue three different papers in French, English & Arabic.

Mroue founded the leading Arab daily Al-Hayat in 1946, and the Lebanese English-language newspaper The Daily Star in 1952 as well as Beyrouth Matin in 1959. He was a vocal critic of the military dictatorships that came to rule the Arab world in the 1950s and 1960s, particularly those led by the Egyptian president Gamal Abdul Nasser, and the Baathist military officers in Syria and Iraq. He was assassinated in his office in Beirut in 1966 by a lone Lebanese gunman, in a plot linked to Nasser’s secret service.

One of Mroue’s biggest contribution to journalism and Arabic typography was developing a new Arabic typeface with the British company Linotype & Machinery Ltd. (L&M). “Because of this simplification, Arabic could be composed with a standard Linotype machine with a single 90-channel magazine, greatly increasing the speed of composition. First publicly announced in 1959 with the name Mrowa-Linotype Simplified Arabic, it soon became one of the most widely used typefaces for Arabic newspaper composition”. 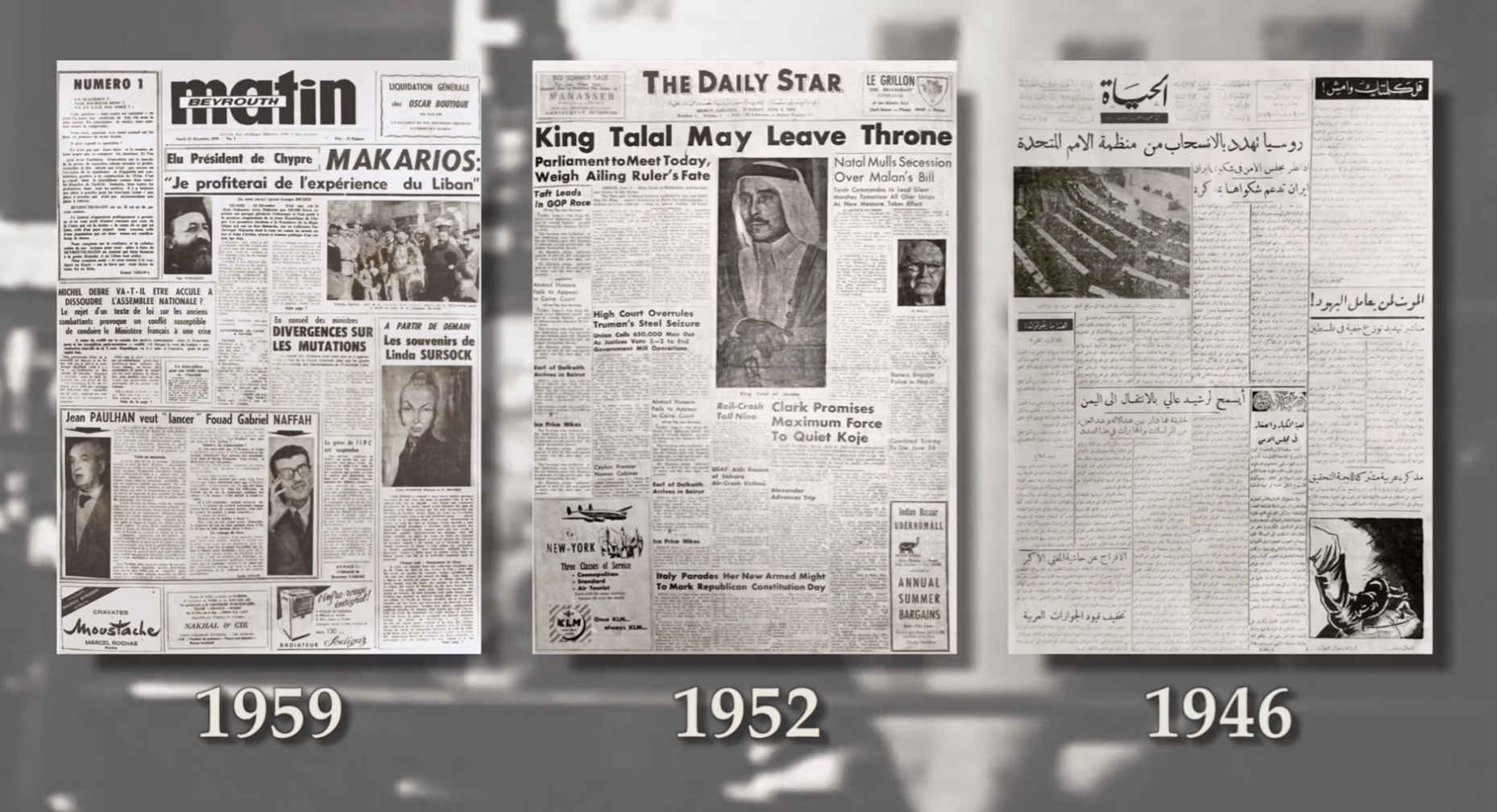