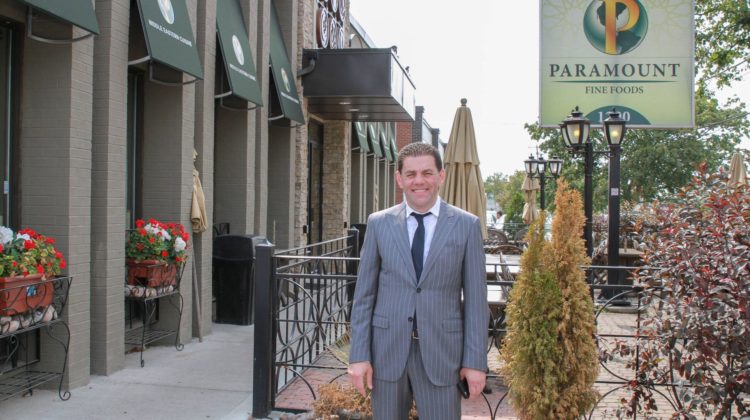 Johnston had accused Fakih and his customers of being “jihadists”, and claimed was an “economic terrorist” with backing from the Pakistani spy agency. They were forced to apologize for these false accusations as well.

His behaviour, the judge said, “reflects a contempt for Canada’s judicial process, an abuse of the very freedoms this country affords them and a loathsome example of hate speech at its worst, targeting people solely because of their religion”.

Read more about it [here] and [here].