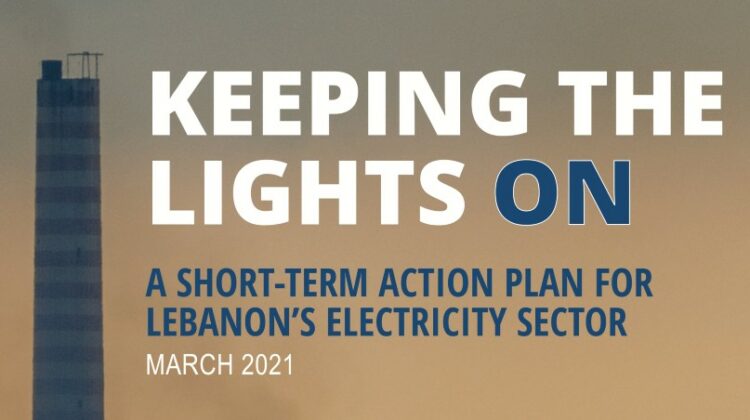 Lebanon is headed towards total darkness in few weeks time if EDL doesn’t get funds to buy fuel from the government. We’ve heard this before back in March before the government granted it 200 million dollars but it doesn’t look like EDL is getting any money this time.

Since 1992, the share of the electricity sector spending, including subsidies, has accounted for around $40 billion, which is around 40 percent of Lebanon’s government debt. Added to that, the failure to implement proper reforms and the dollar shortage have deepened the crisis.

Despite all that, there’s always a way out of this mess by enacting policies that will reduce the likelihood of future shocks and increase the sector’s resilience to crises. ” With this in mind, Konrad-Adenauer-Stiftung (KAS), Natural Resource Governance Institute (NRGI), and the AUB Issam Fares Institute for Public Policy and International Affairs (IFI) have organized on 21 October 2020 a panel discussion for a strategic vision of Lebanon’s Energy future, with the aim to outline the key problems of the sector, and provide recommendations for priority actions to be taken by the new Government as an immediate crisis management plan within the first 6 months.”

The outcome is a 16-page document that outlines recommended actions to support “future governments in regaining the trust of its citizens as well as of the international community, and would set proper standards of transparency, integrity, and accountability.”