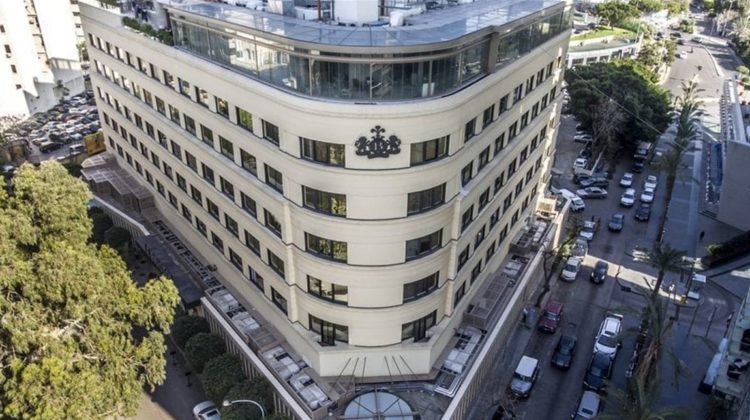 The legendary Le Bristol hotel had to shut down last year due to the economic crisis. The 70-year old five-star hotel is an iconic establishment that hosted various prominent figures across the decades such as Prince Albert of Monaco, Princess Soraya of Iran and famous Syrian poet Nizar Kabbani.

A year after its closure, Beit El Baraka, a non-profit organization helping Lebanese families in need, announced that the owners of Le Bristol have offered all their furniture to the organization. As a result, over 3000 families whose homes were damaged by the Beirut blast will be able to profit from the hotel’s beautiful furniture.

A very generous gift to a well deserving group.