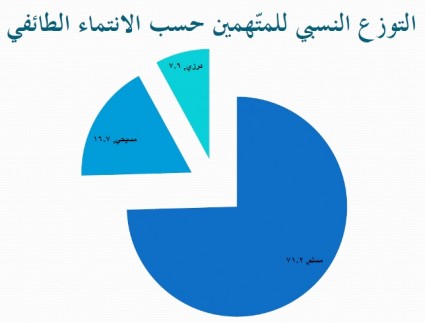 Amendments on laws related to honor killings in Lebanon proposed by Kataeb MP Sami Gemayel on the 8th of May 2011 were accepted yesterday. This is quite the achievement as those laws were truly insulting to all Lebanese, not just its women.

The old law basically stated that if a man were to surprise his wife or one of his female relatives in bed with someone, and committed a crime against them, it would not be considered as a first degree murder but an “honor killing” and would receive a lower sentence. If you want to read more on the matter check [Here]

I don’t know why this didn’t get a lot of media coverage even though it is a major step forward in modernizing our archaic laws on women rights in Lebanon.

Nevertheless, congrats to all the Lebanese women!