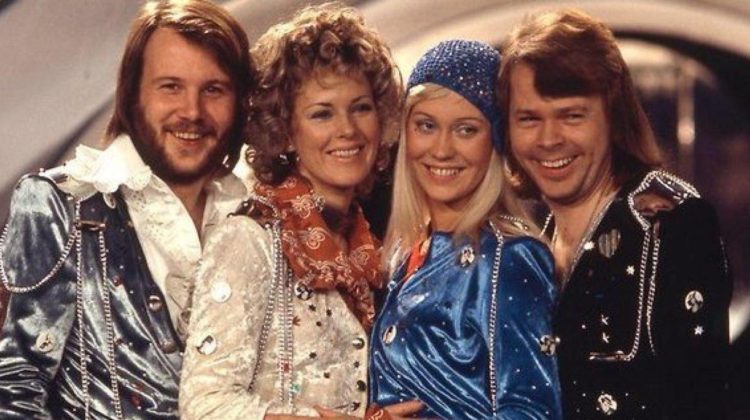 When I first read ABBA is recording new songs, I thought people were still making fun of that picture (below) during Macron’s visit to Trump. There were so many memes circulating around and the “The ABBA reunion talks are going well” was one of the funniest. 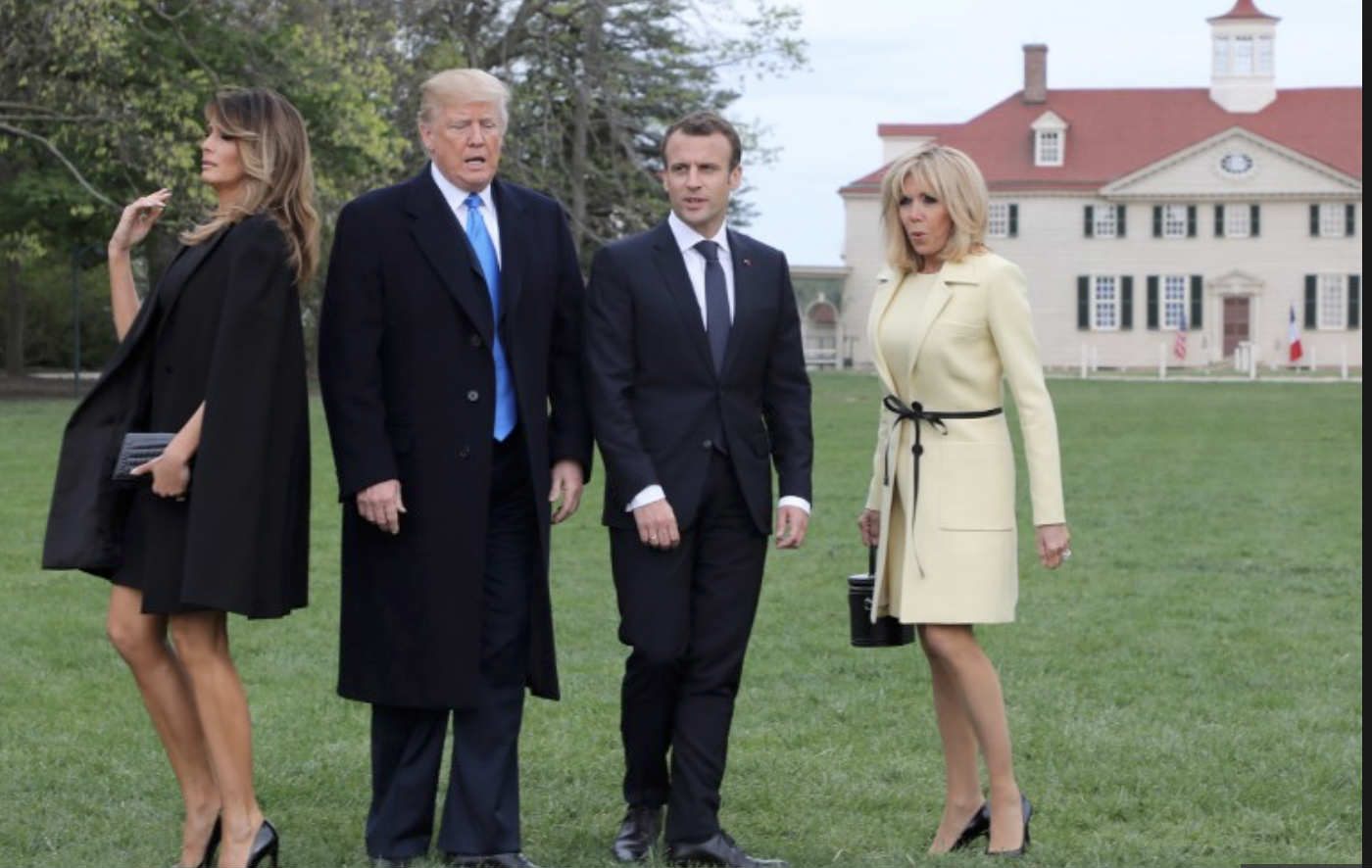 Nevertheless, it turned out to be true and ABBA issued an official statement where they declared that they’re joining forces again and are recording two new songs that should come out by end of year. Not sure how many of you are ABBA fans, but I got hooked on the Swedish band mainly because of a friend who used to play them all the time in his car. In fact, I still play the Greatest Hits album from time to time, they’re great to hear especially when stuck in traffic or early in the morning.

Let’s wait and see how these new songs turn out to be!