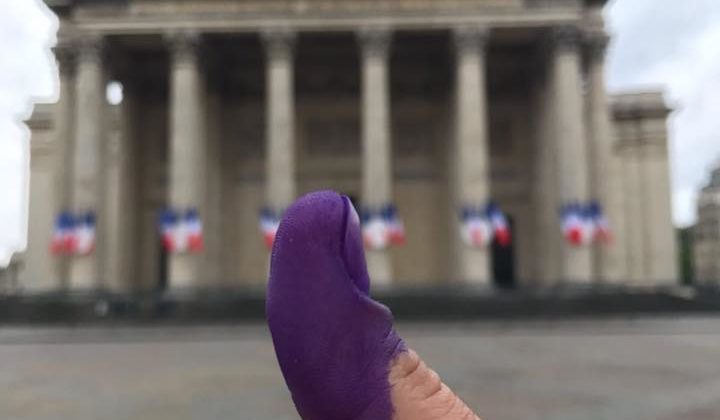 The first round of the Lebanese expats voting is over and the second one is on its way today. This is the first time ever that Lebanese expats cast their votes outside their country and the turnout has been quite impressive, with over 65% recorded by end of the day.

Lebanese registered expats were voting in six Arab countries on April 27 including: Saudi Arabia, UAE, Kuwait, Qatar, Oman and Egypt and here’s how the turnout was for each country from the highest to the lowest: 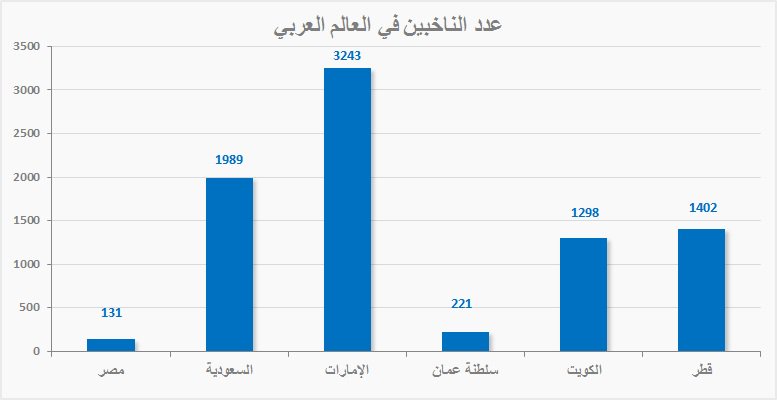 The turnout will definitely be lower than the one recorded in the first round, given the number of countries involved and how dispersed the Lebanese are across these countries.