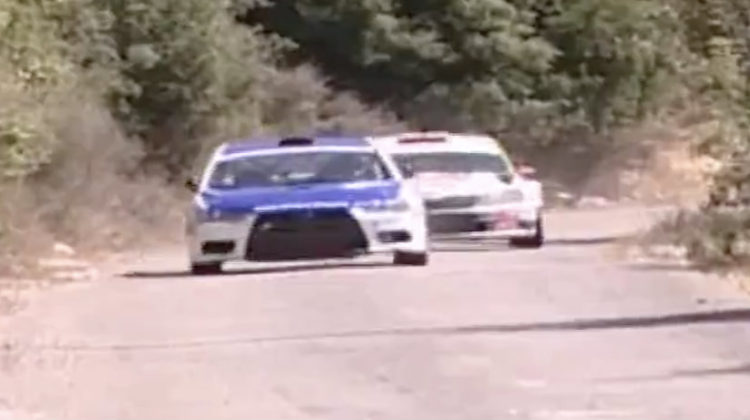 Lebanese Champion Abdo Feghali got into a brawl with another rally driver Rodrigue el Rahi after el Rahi wouldn’t let him pass in the last few kilometers of one of the rally’s stages. What happened is that Abdo Feghali, also known as Dado, caught up with Al Rahi’s car during the last section of the stage and was trying to pass but Rahi wouldn’t let him, which obviously angered Dado who lost precious seconds in his fight for the overall Lebanese Rally Championship title.

Dado shouldn’t have attacked Rahi’s car but he has every reason to get pissed off, especially that Rahi is not competing for the overall title but under Group N. In fact, I think he’s not allowed to block a faster car and he might get penalized for what he did.