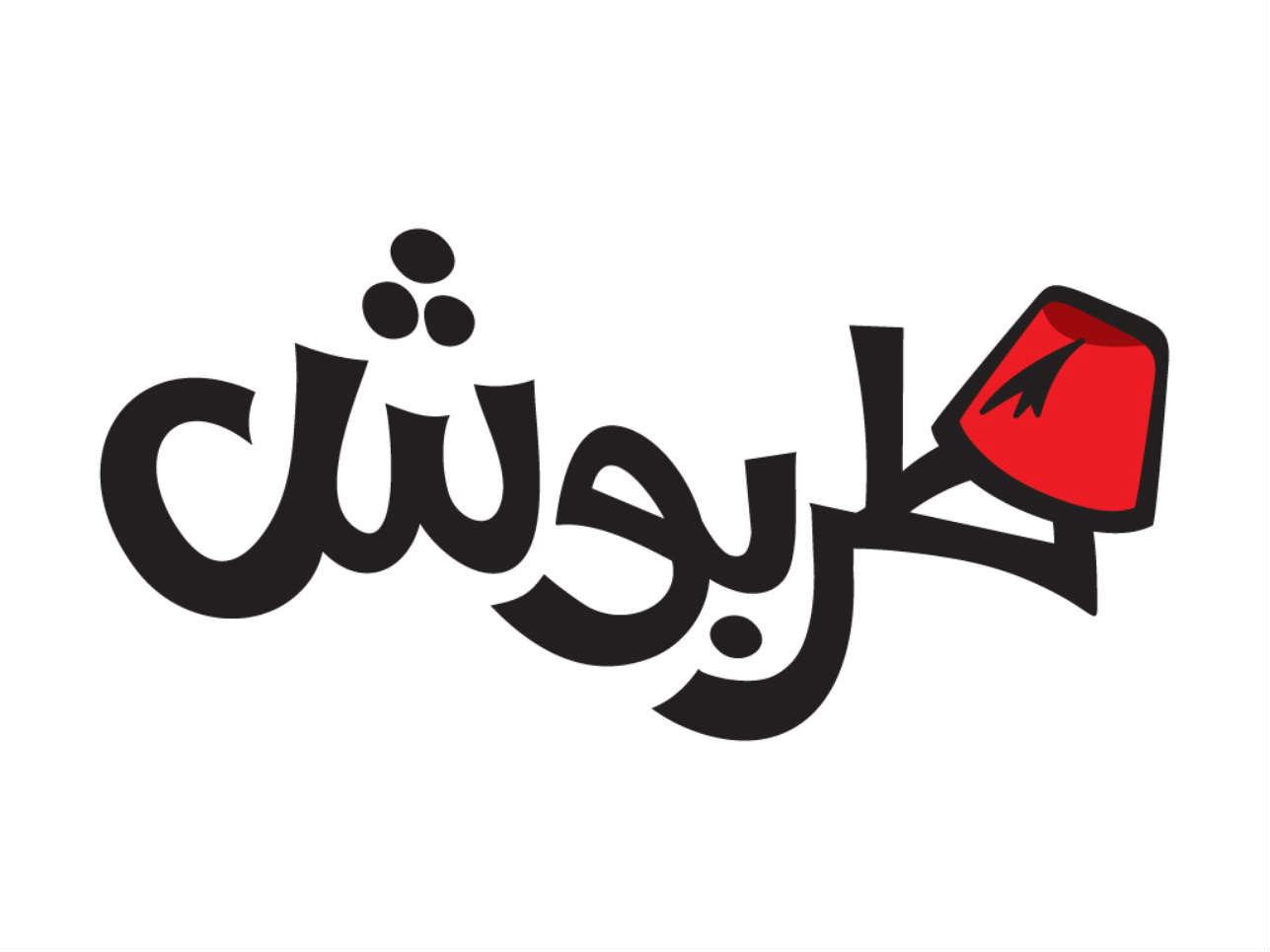 Ever since I woke up this morning and people have been talking to me about that guy who found a metal nail inside his Tarboosh (Ras el Abed). I read the whole thread, including Gandour’s responses and claim that his story is a fabricated one.

Since they’ve decided to settle this offline, I won’t comment further on the story but honestly speaking, I seriously doubt Gandour would let such a thing happen and I would have taken this matter offline with them as it’s probably the shop’s mistake (assuming the guy’s story is not a fake one of course).