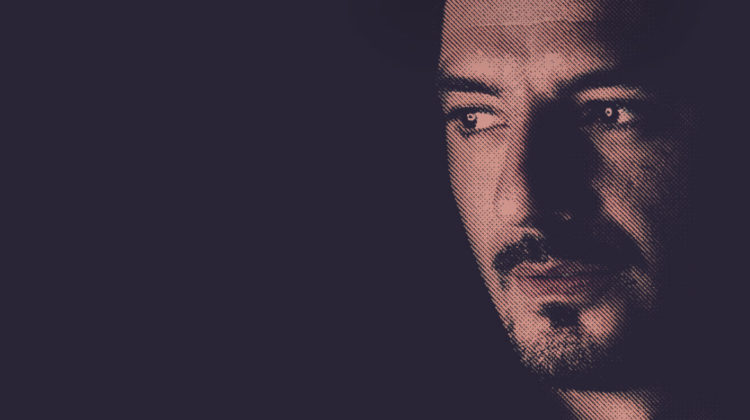 Netflix has announced that it’s producing its first local production in the Middle East with Lebanese comedian and actor Adel Karam. By doing so, Adel will become the first stand-up comedian to be featured in an exclusive Netflix special. The show, entitled “AK 24”, will be shot at the Casino Du Liban on the 20th and 21st of October, 2017

This is a huge move for Adel Karam, even though I’m not a big fan of his stand-up shows or talk shows.

I hope we will see Fadi Reaidy soon on Netflix. He’s the best stand-up comedian by far in Lebanon 🙂 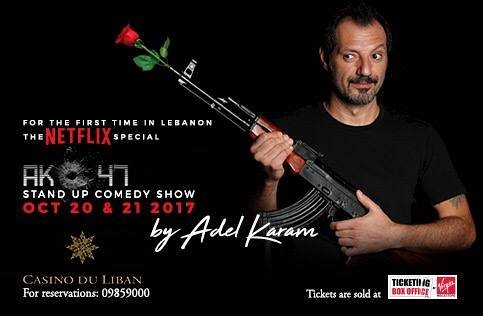