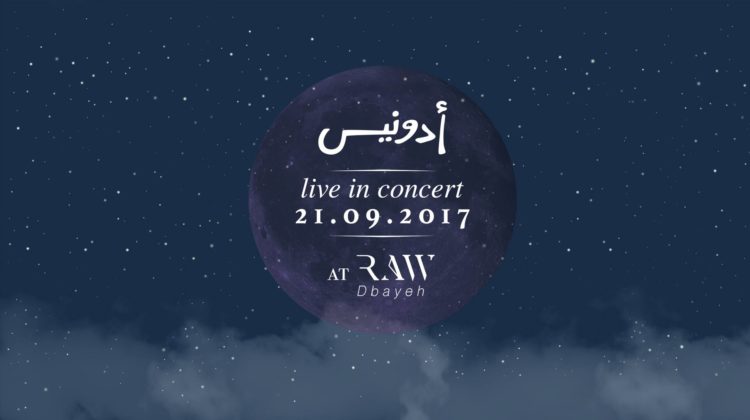 It took three years but Adonis’ third studio album is finally here and it kicks ass! The popular Lebanese pop/rock band, which was formed back in 2011, is celebrating the release of “Nour” at Raw Dbayyeh on September 21 from 8 PM – 11 PM but you can already listen to the album on Anghami [here].

I’ve always enjoyed listening to Adonis. Their songs are very folky, the tunes are catchy and cheerful, and they shape their “music around texts that generally deal with belonging and identity conflicts, in a sometimes light, sometimes darker and more nostalgic tone, while we stay away from direct social commentary and parody, as it was nicely put by their lead singer lead singer Anthony Khoury.

Some of my favorite singles are ‘Stou7 Adonis‘, ‘Daw El Baladiyyi’ and ‘Lah bel 7aki’ and Mafraa Amshit.