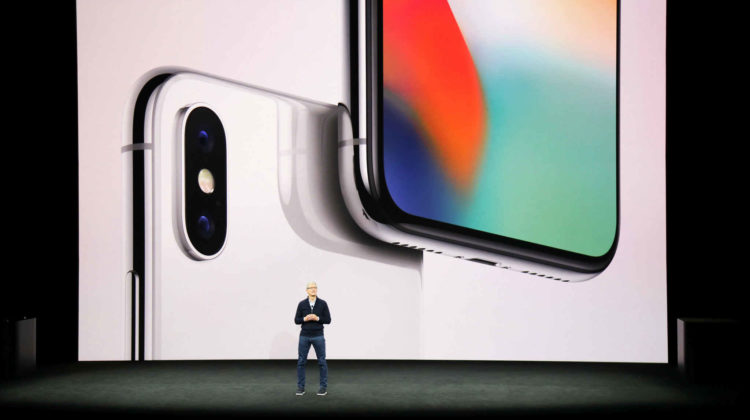 The biggest highlight of today’s Apple Event was obviously the iPhone X but many fans were anxiously waiting to have a look at the Steve Jobs Theater, which was unveiled today for the 10th anniversary of the original iPhone. The Steve Jobs Theater is a 1,000-seat underground circular theater located under a vast lobby surrounded with 20-foot high glass and a metallic carbon-fiber roof and looks stunning. Apple’s CEO Tim Cook also announced the opening of Apple Park, the company’s new campus. 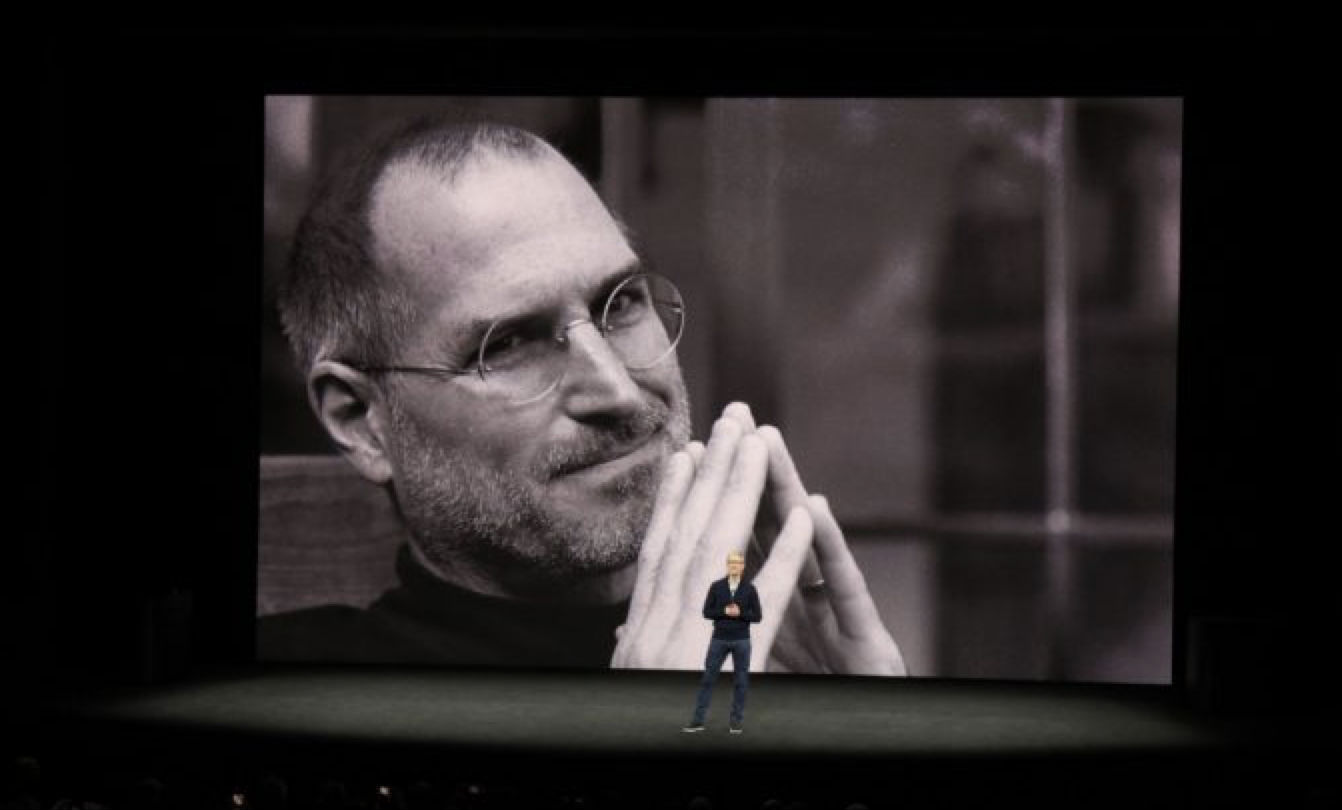 As far as new products are concerned, Apple unveiled the iPhone X, its first premium-tier phone and the most expensive iPhone model ever, starting at $999. The iPhone X will start shipping on November 3 and is pronounced “Ten” not X.

– Huge OLED edge-to-edge 5.8″ screen taking up the whole front (reportedly made by Samsung?) and a glass back
– No home button. You just tap on the screen (Swipe up to go back to home screen).
– TouchID was taken out and replaced with “Face ID”, a facial-recognition system. Compatible with Apple Pay.
– 12MP dual-lens cameras optimised for augmented reality
– Wireless charging
– iPhone X battery should last two hours longer than the iPhone 7
– Dust and water resistant
– Larger side button dedicated to Siri

In addition to the iPhone X, Apple has unveiled the iPhone 8 & 8Plus, which will become available for pre-order starting September 15.

Key Features:
– They come in Silver, space grey and new gold finish
– A 4.7″ display for the iPhone 8 and 5.5″ display for the iPhone 8Plus
– Speakers 25% louder than the ones in the iPhone 7
– Wireless Charging thanks to the newly introduced glass back.
– A11 Bionic processor, which Apple claims is the most powerful chip ever in a smartphone.
– New augmented reality technology.

Added to that, Apple introduced a new 4k Apple TV & a new Apple Watch. You can check out further details [here].

Other cool features that were introduced in the new iPhone include Animoji, animated emojis controlled with your face on iPhone. There are 12 animojis available.