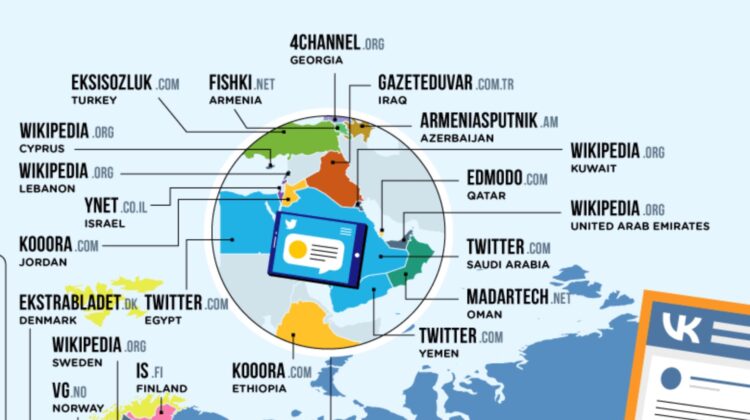 Hostinger has published its 2022 findings on the most visited websites per country. Search engines (Google mainly) as well as Facebook and YouTube were removed to provide more accurate insights. Just to give you an idea, we spent last year according to Zyro “213.2 billion hours per year on Google, 142.6 billion hours on YouTube, and 44.6 billion on Facebook – eclipsing the use of nearly all other sites”.