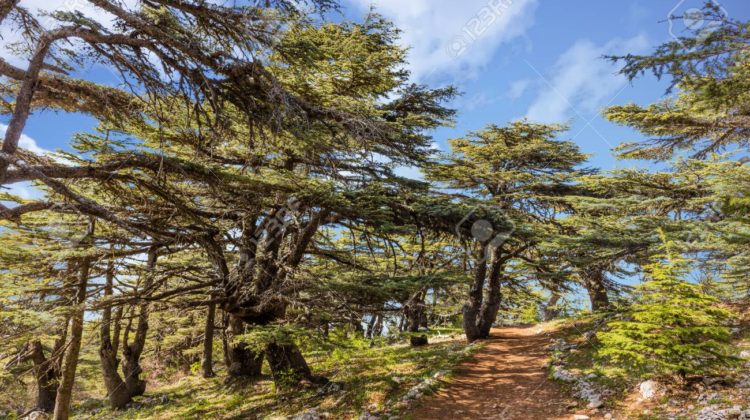 I honestly don’t know if the below is a recent stunt or an old one, but I thought of sharing it to shed light on the Adopt a Cedar campaign and hopefully encourage more people to join in and help plant further native trees in public lands & high mountains.

The stunt below was performed during a basketball game where the Austrian National Anthem was played at the start of the game instead of the Lebanese one. Then to everyone’s amazement, an Austrian flag, which is similar to the Lebanese one but without a cedar in the middle, was also raised and followed by a huge banner stating “If we lose our cedars, we lose our identity”.

You can visit [this link] to know more.