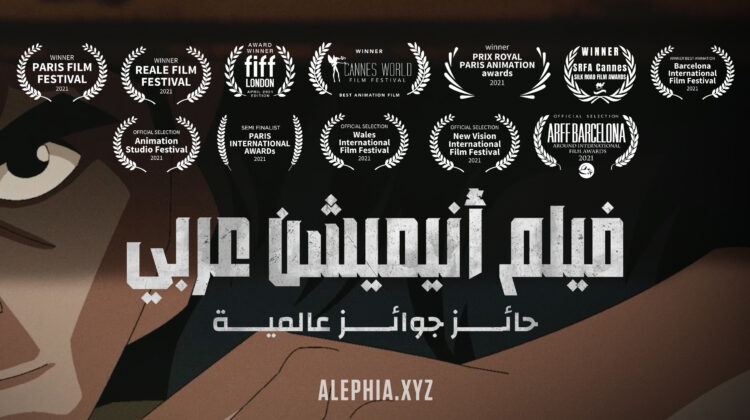 I just finished “Alephia 2053” and I was pleasantly surprised by how good it was despite being 50 minutes long. Alephia 2053 is the first dystopian animation movie produced in Lebanon and has gathered the best Lebanese talents from Rabi’ Sweidan, Jorj Abu Mhayya, Marwan Harb, Jules Kassas, Bassem Breich, Karim Khneiser and many others who came together to tell a story through animation and develop something unique to the Middle East.

The movie is anime thriller set in Alephia, a fictional dystopian Arab country in 2053. Race against time to uncover the source of a cyberattack that has infiltrated and exposed the most secure surveillance systems of the most sophisticated and authoritarian regime in history.

You can watch the whole movie on YouTube and check out this kick-ass website for more information.