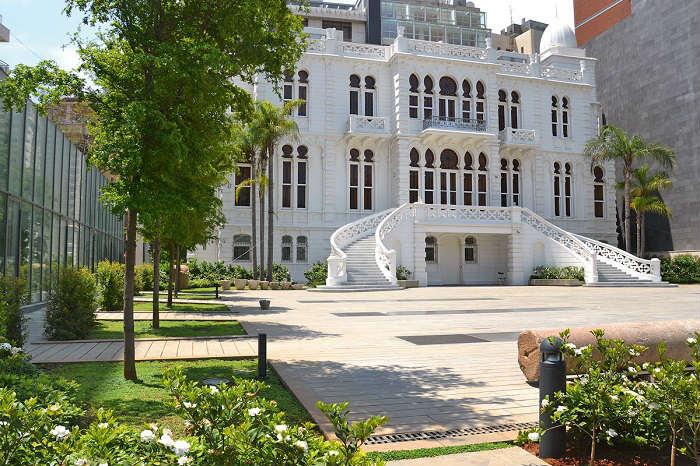 The Sursock Museum is finally reopening tomorrow after 7 years of renovation and expansion works. The project was initiated in 2000 by the President of the Museum’s Committee at the time, Ghassan Tueni, who, along with the Committee, commissioned the architects Jean-Michel Wilmotte and Jacques Aboukhaled to undertake the expansion project. The museum’s total surface area was increased from 1,500 square meters to 8,500 square meters and works were completed last year.

The Nicolas Ibrahim Sursock Museum is a modern and contemporary art museum in the center of Beirut first opened in 1961, with a mission to collect, preserve, and exhibit local and international art. The mansion in which the Museum is housed was the former residence of Nicolas Sursock, a Lebanese collector and philanthropist. Recognizing the need for institutional support of artists in Lebanon, Sursock left his mansion to the city of Beirut as an art museum upon his death in 1952. The Museum opened its doors in 1961 with the Salon d’Automne, an open call exhibition showcasing new art of the time. The Salon was held on an annual—and occasionally biennial—basis, showcasing the work of such artists as Shafic Abboud, Etel Adnan, Michel Basbous, Saloua Raouda Choucair, Paul Guiragossian, Aref el Rayess, and Adel Saghir. Alongside the Salon d’Automne, the Museum organized diverse exhibitions showcasing art from all over the world. As such, the Museum played a key role in the development of the cultural scene in Beirut, especially in the 1960s and 1970s. 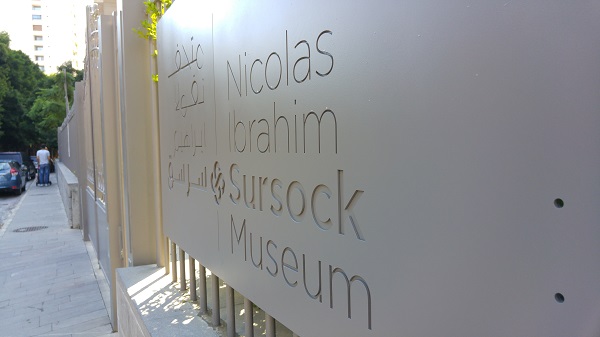 I visited the museum a couple of months back and went back yesterday for a sneak peek before the official opening on October 8th. Here are few exclusive pictures and an overview of the Museum’s new premises: 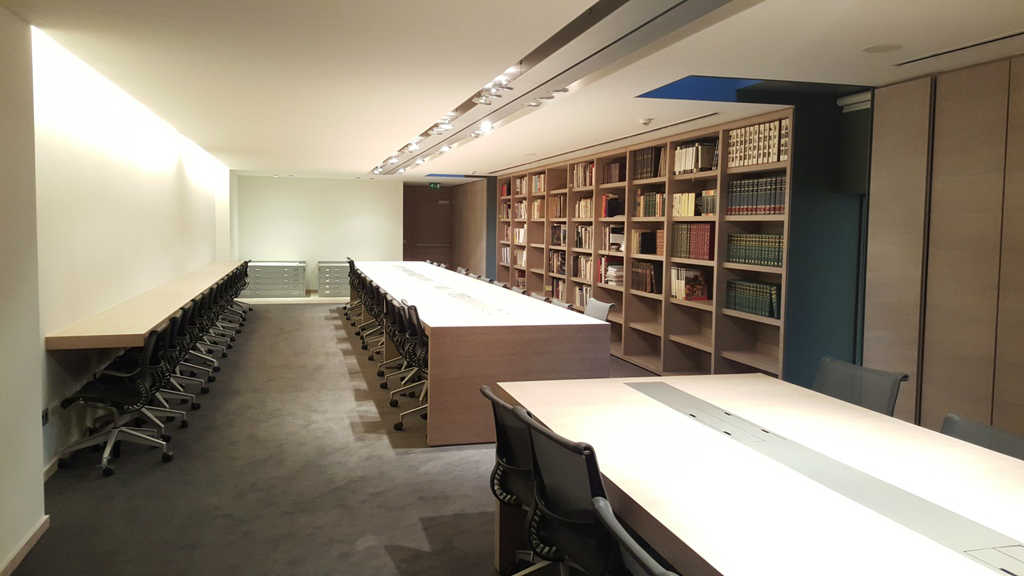 An auditorium of 168 seats, equipped with the latest audiovisual and presentation tools, in addition to simultaneous translation equipment. 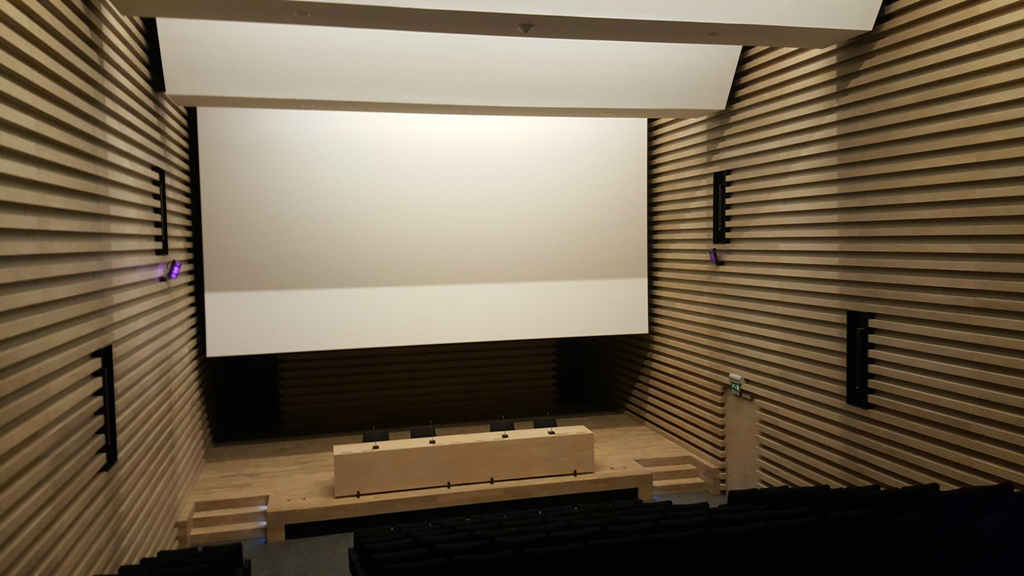 Two storage spaces with different climate control conditions for the Museum’s permanent collection: one for paintings and objects, and another for paper-based works, including photographs and manuscripts.

A state-of-the-art restoration workshop, equipped with all the necessary tools and chemicals to clean, dust, and treat works from different media. 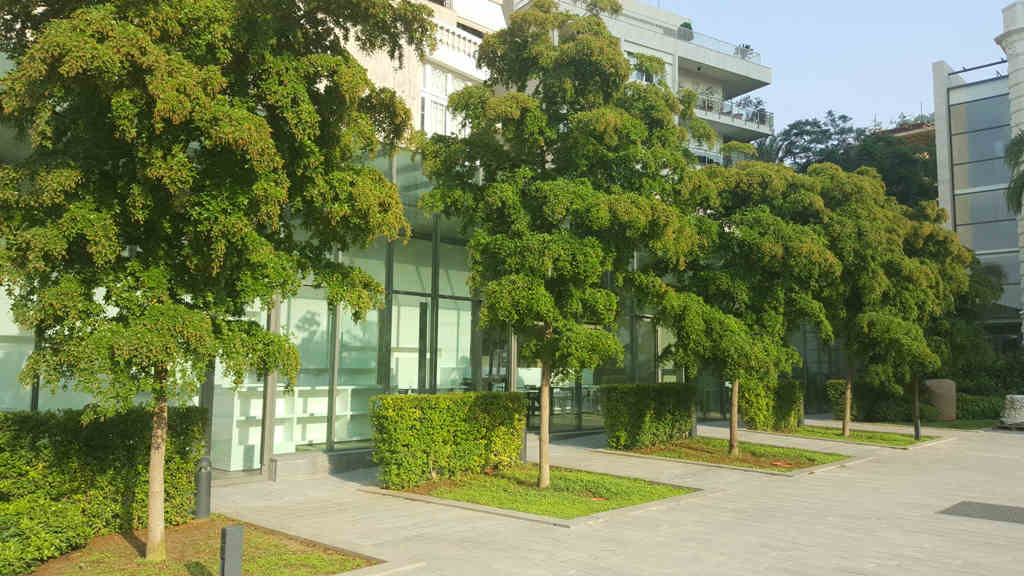 A store and restaurant housed in a glass-and-steel extension in the Museum’s esplanade. The store will offer a comprehensive selection of contemporary art books and gifts. The restaurant, headed by Joanna Debbas, will offer an eclectic range of Mediterranean dishes, as well as coffees and desserts. 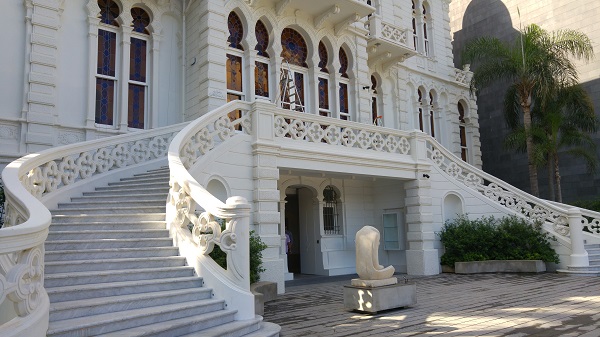 As far as admission and hours of operation are concerned:

Museum and exhibitions
Open daily from 10.00-18.00. Late opening on Thursdays from 12.00-21.00. Closed on Tuesdays. Admission is free of charge but you can donate to help the Museum fulfill its mission by preserving the collection, developing exhibitions, and designing educational programs for all ages.

Library
Open daily from 10.00-17.00. Late opening on Thursdays from 12.00-20.00. Closed on Tuesdays and Sundays. Note that the library will not be fully functional before November 16th as there’s a temporary display showcasing some rare material taken from the archives.

This is one of Lebanon’s most beautiful museums and I invite everyone to go visit it. 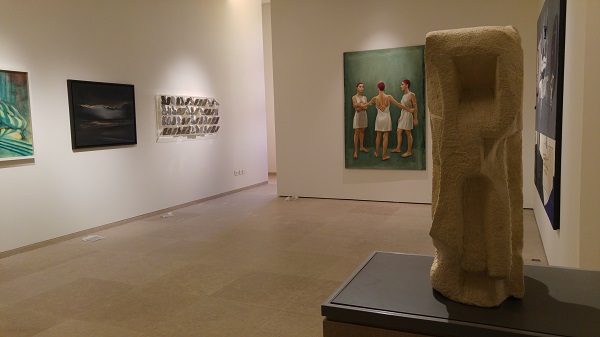 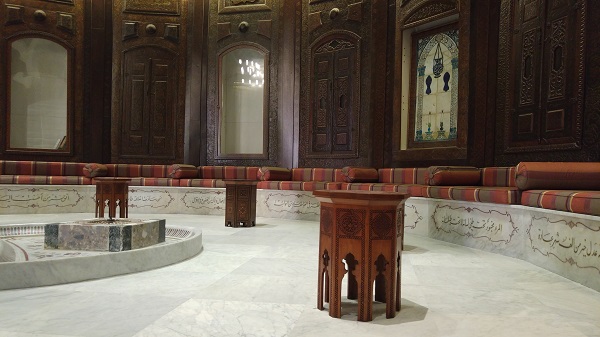 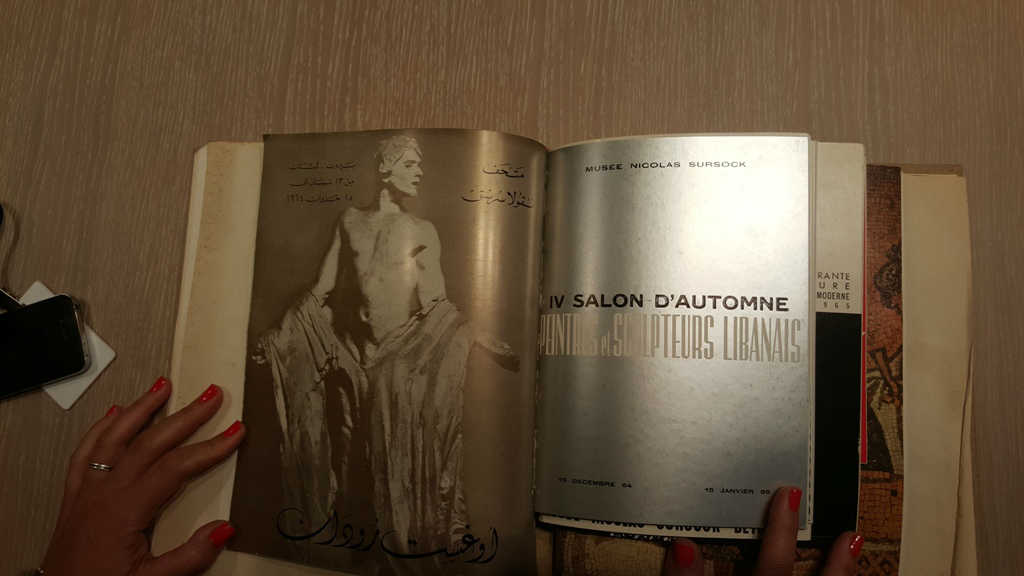 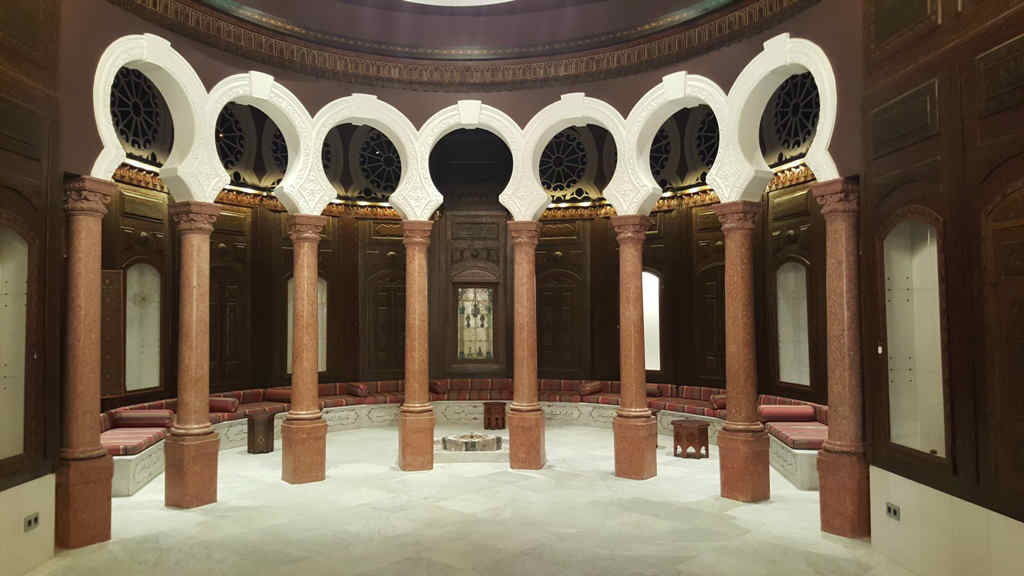 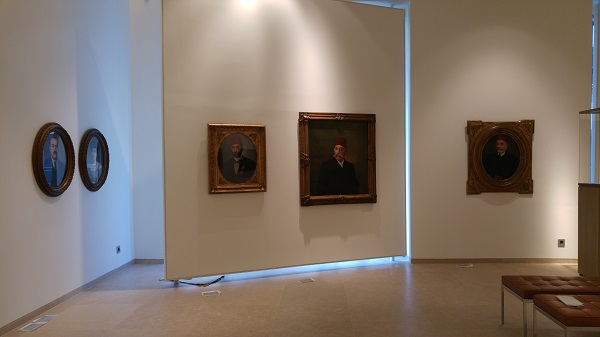 See Also:Beirut Will Have its "Revolutionary" Christmas Tree This Year!
Posted By Najib
Categories ART,BEIRUT,EVENTS