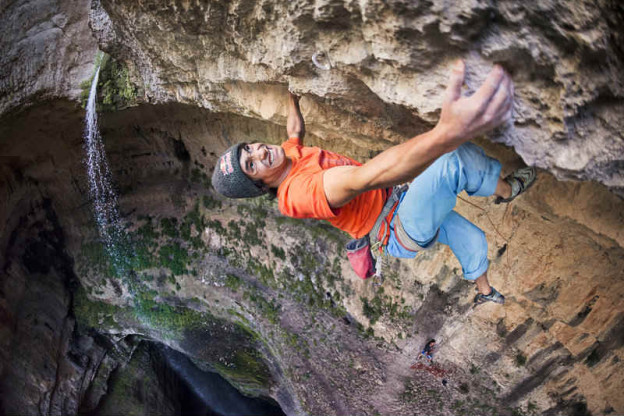 Austrian Sport Climber and Mountaineer David Lama chose Lebanon as the location for his latest adventure and decided to climb Tannourine’s famous sink hole to become the first ever climber to do so. Lama was helped by Lebanese Jad Khoury and described the Baatara gorge as one of the most difficult climbs he’s ever done. They named the gorge “Avaatara”, a combination of ‘Avatar’ and Baatara in reference to its surreal settings.

And reality surpassed the image. “When I walked in for the very first time, I almost thought this can’t be real. The sinkhole is a magical place: Waterfalls dropping in there almost a hundred metres, three, beautiful, natural arches, the blue and orange rock, a perfect contrast – simply beautiful. In combination with the lush green plants, it immediately made me think of the surreal landscape in the movie ‘Avatar’,” David Lama says, “it’s not very common that you get to such a stunning location and there’s nobody who’s ever climbed it.” [Source]

The video is quite amazing! Check it out: 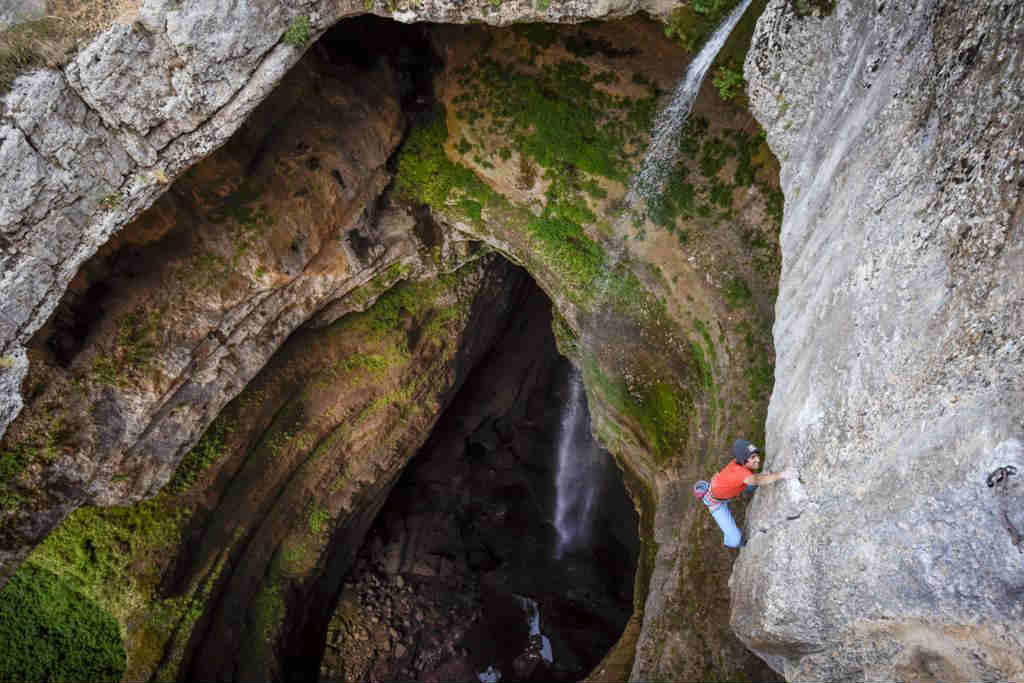 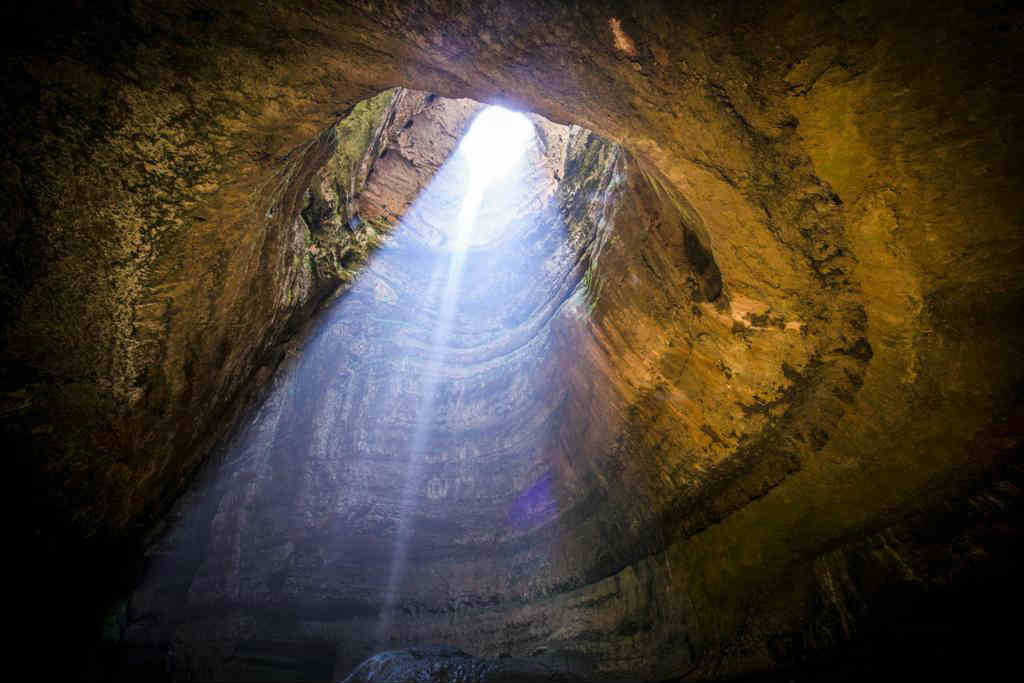