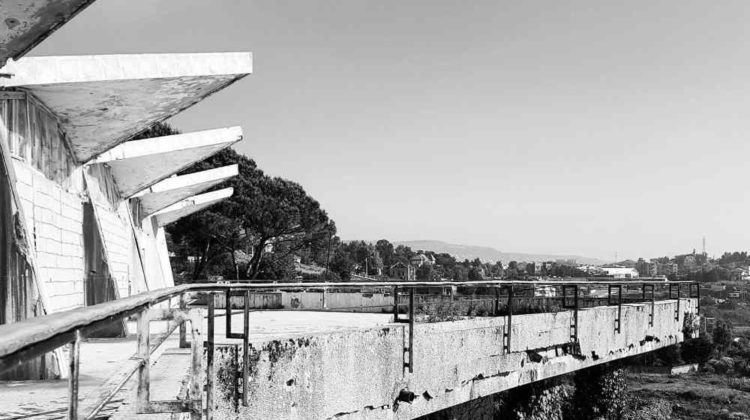 Our friend Jad Ghorayeb paid a visit to the Beidas Villa in Bhamdoun this past weekend and shared those awesome shots of the abandoned villa. The owner was a Palestinian Lebanese banker called Yousef Beidas, founder and chairman of Intra Bank. Intra Bank was the largest financial institution in Lebanon until its collapse in 1966.

The collapse was dubbed one of the most disastrous financial collapses in Lebanon’s history and “brought the Lebanese economy to a halt and sent shockwaves throughout the Middle East”. The Intra Empire “included Middle East Airlines (Lebanon’s national carrier); the five-star Phoenicia Hotel ravaged during the 1975-90 civil war and later refurbished; the Casino du Liban, a gambling and entertainment magnet for Arab and foreign big spenders; countless companies; and Studio Baalbeck, a sound recording and movie production enterprise that promoted Lebanon’s and the region’s singing and acting stars” [Source]. 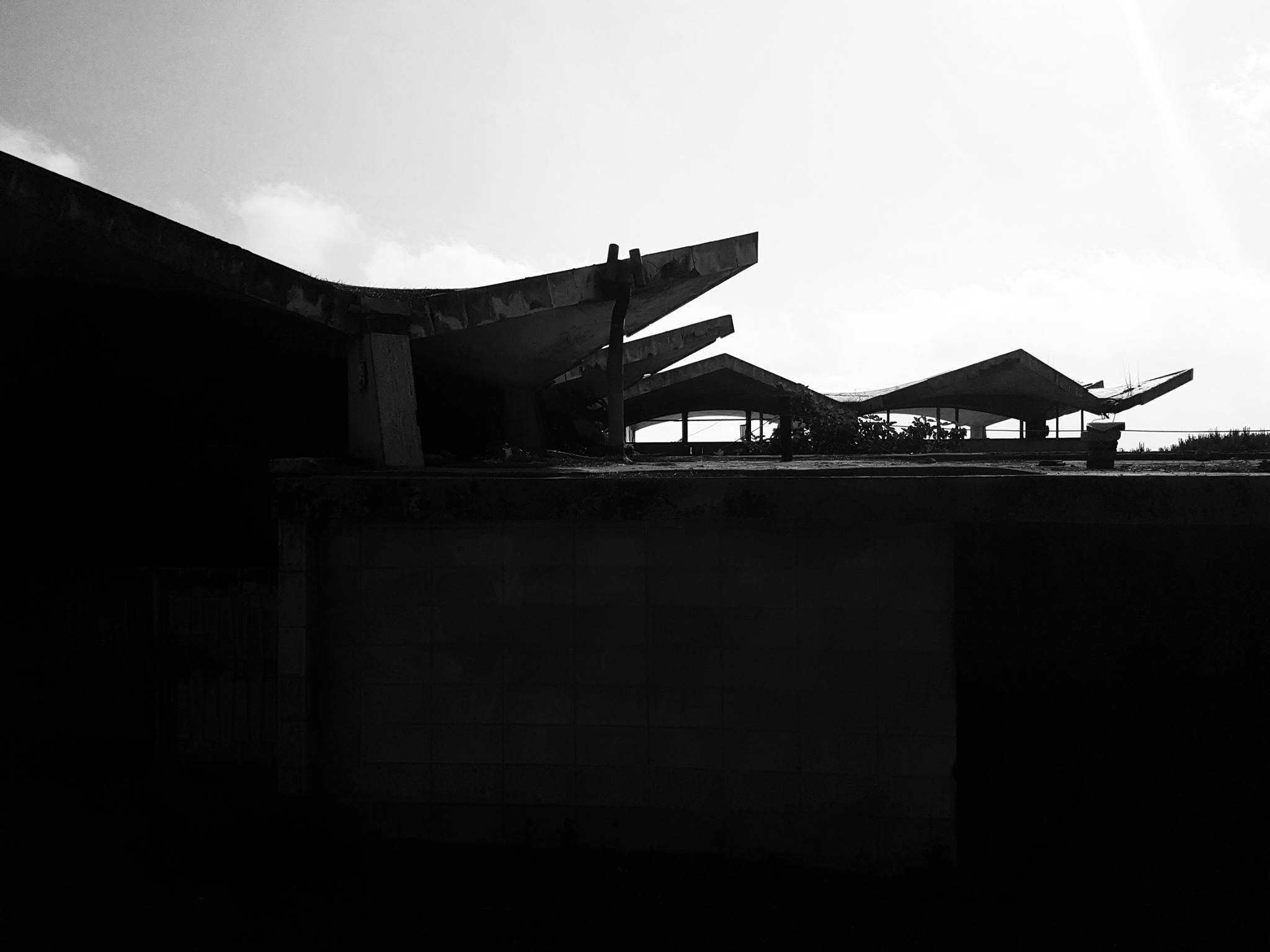 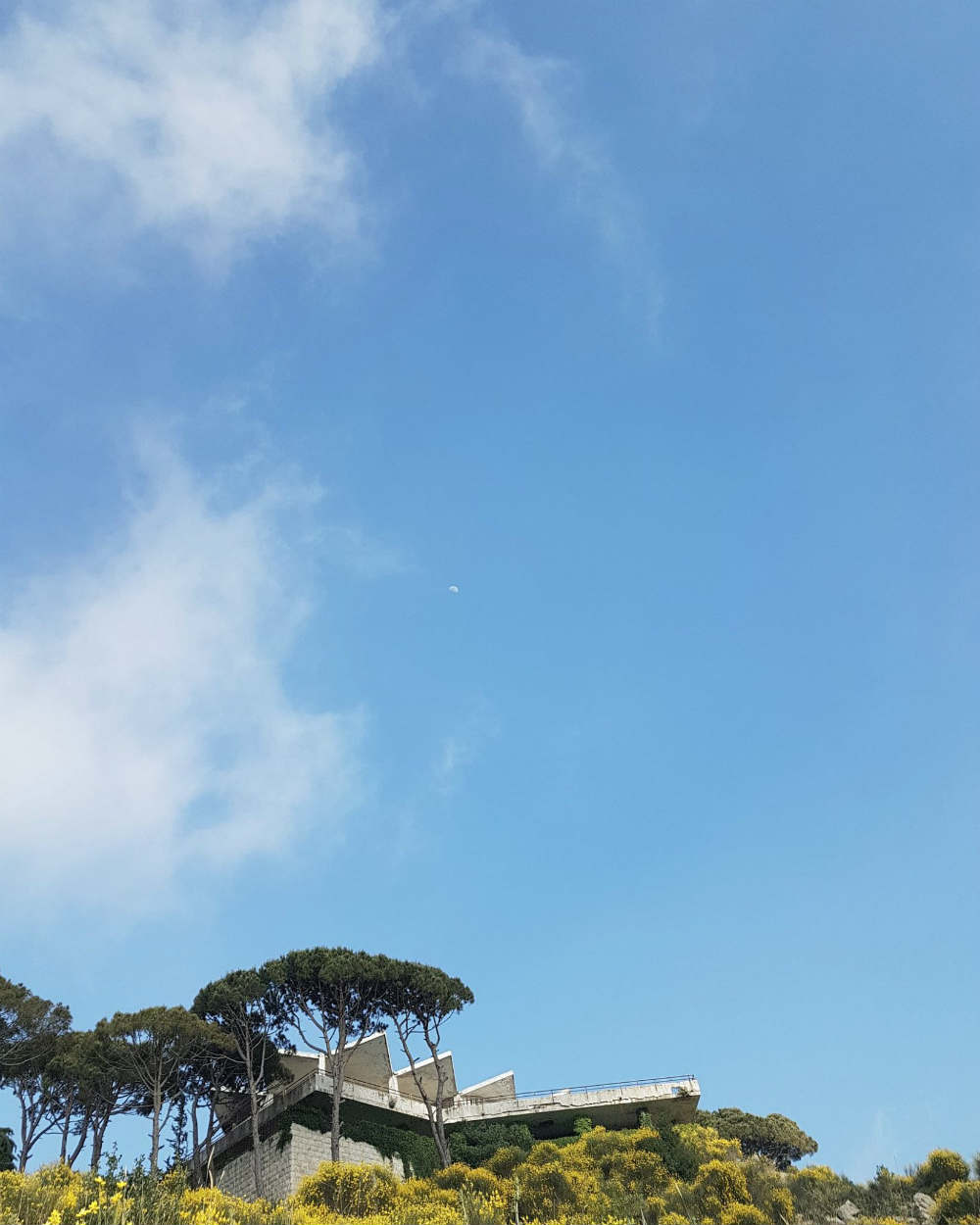 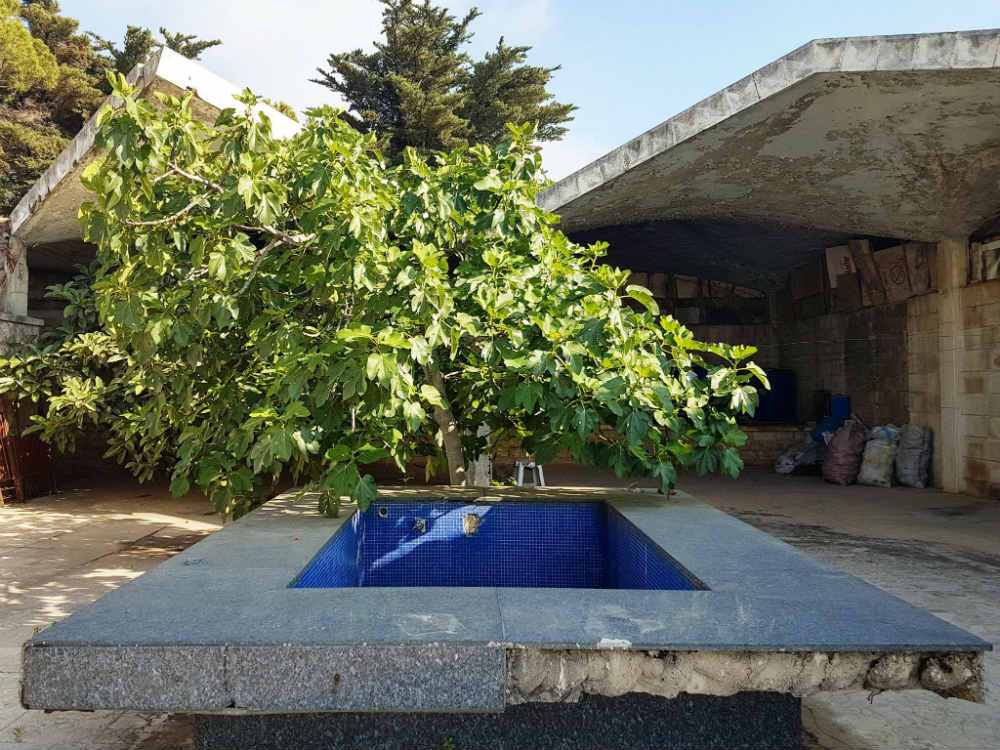 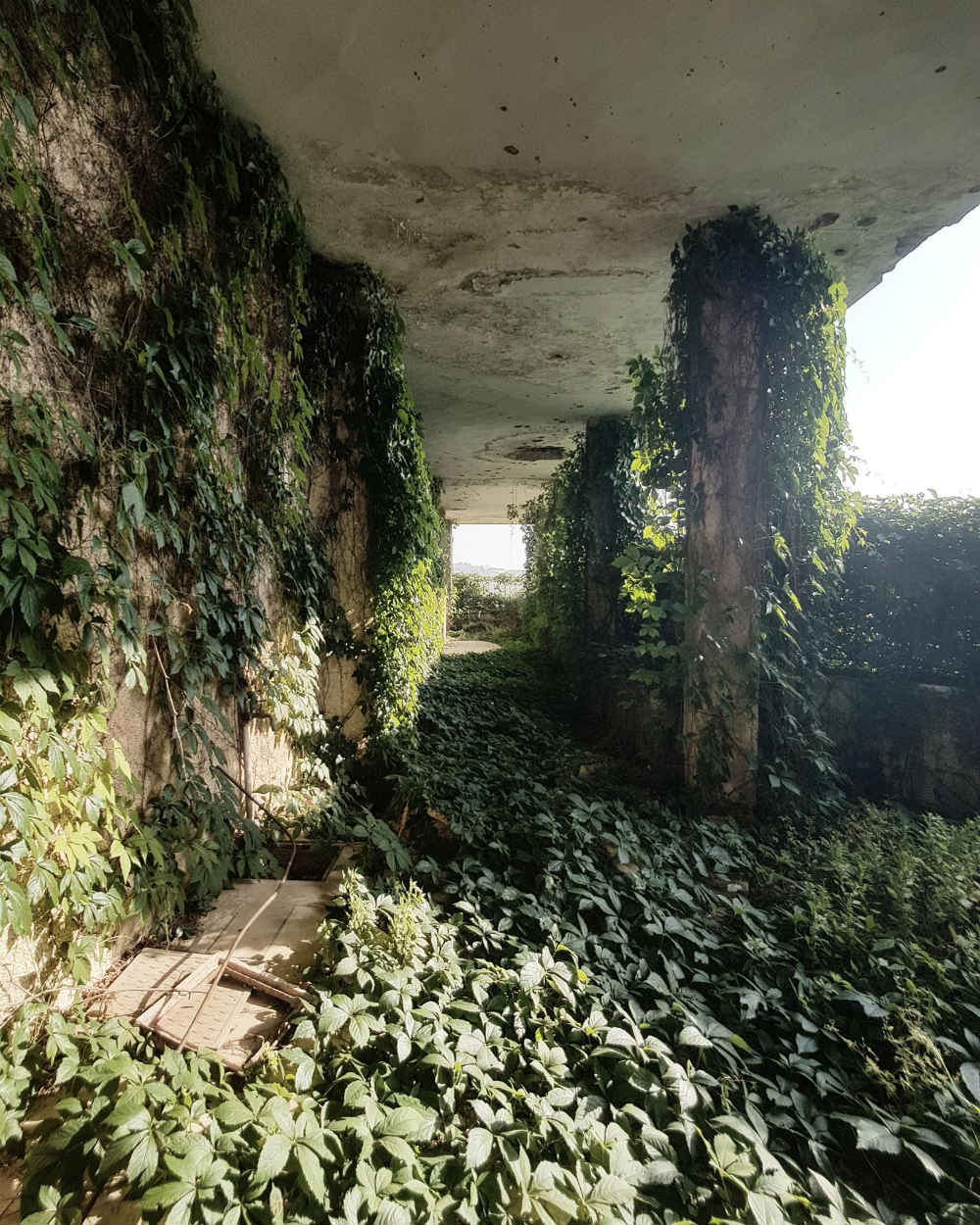 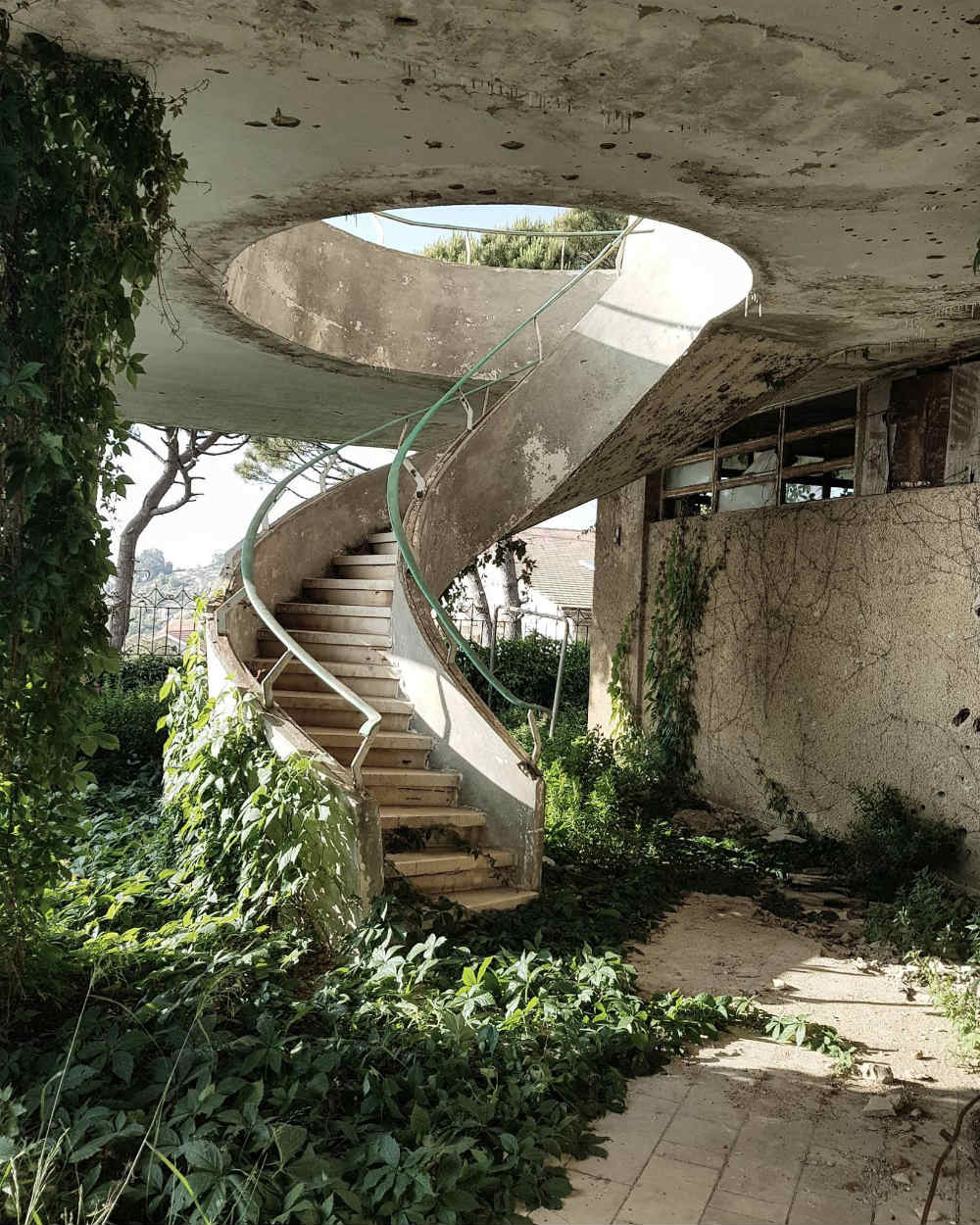 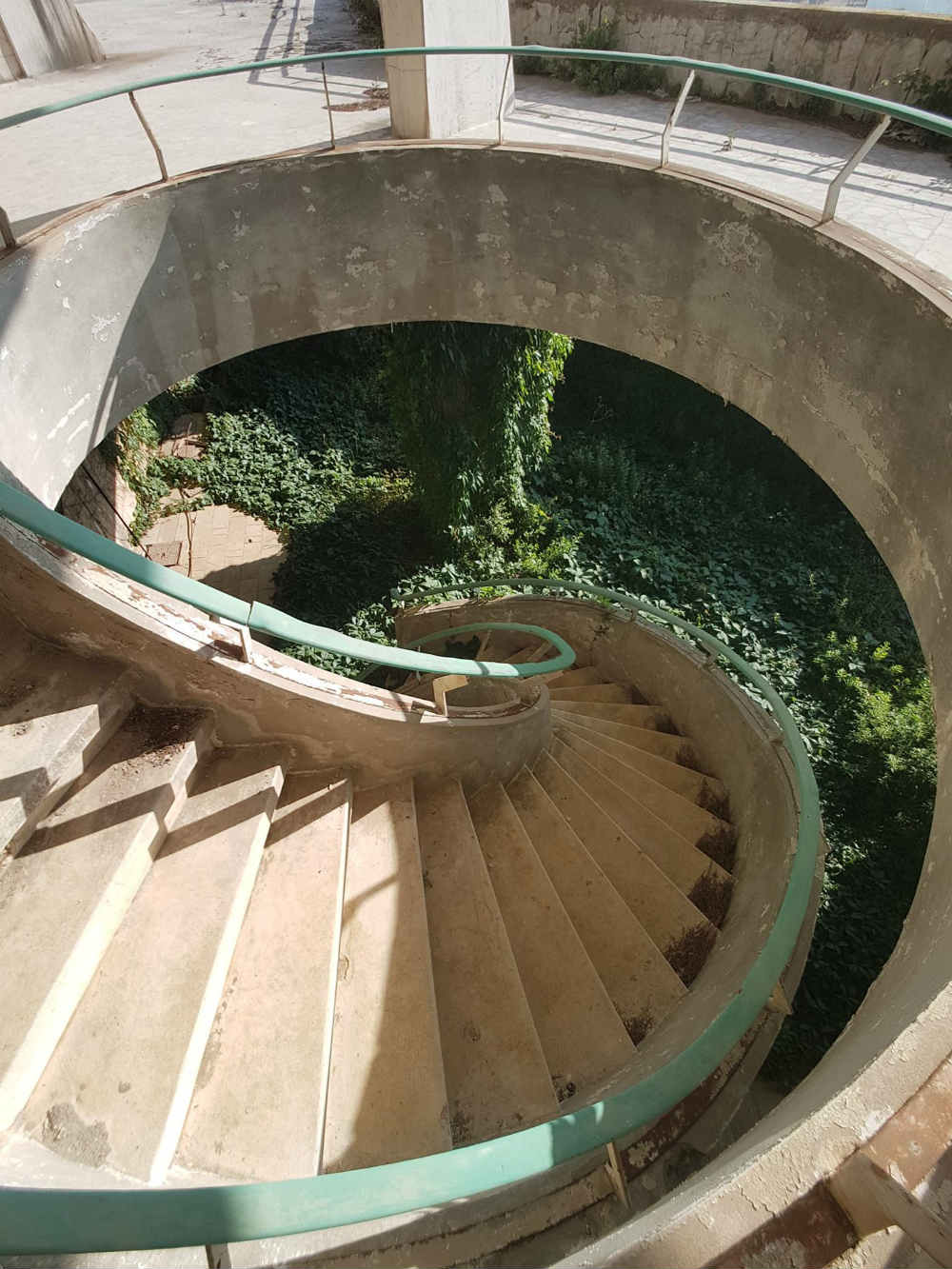 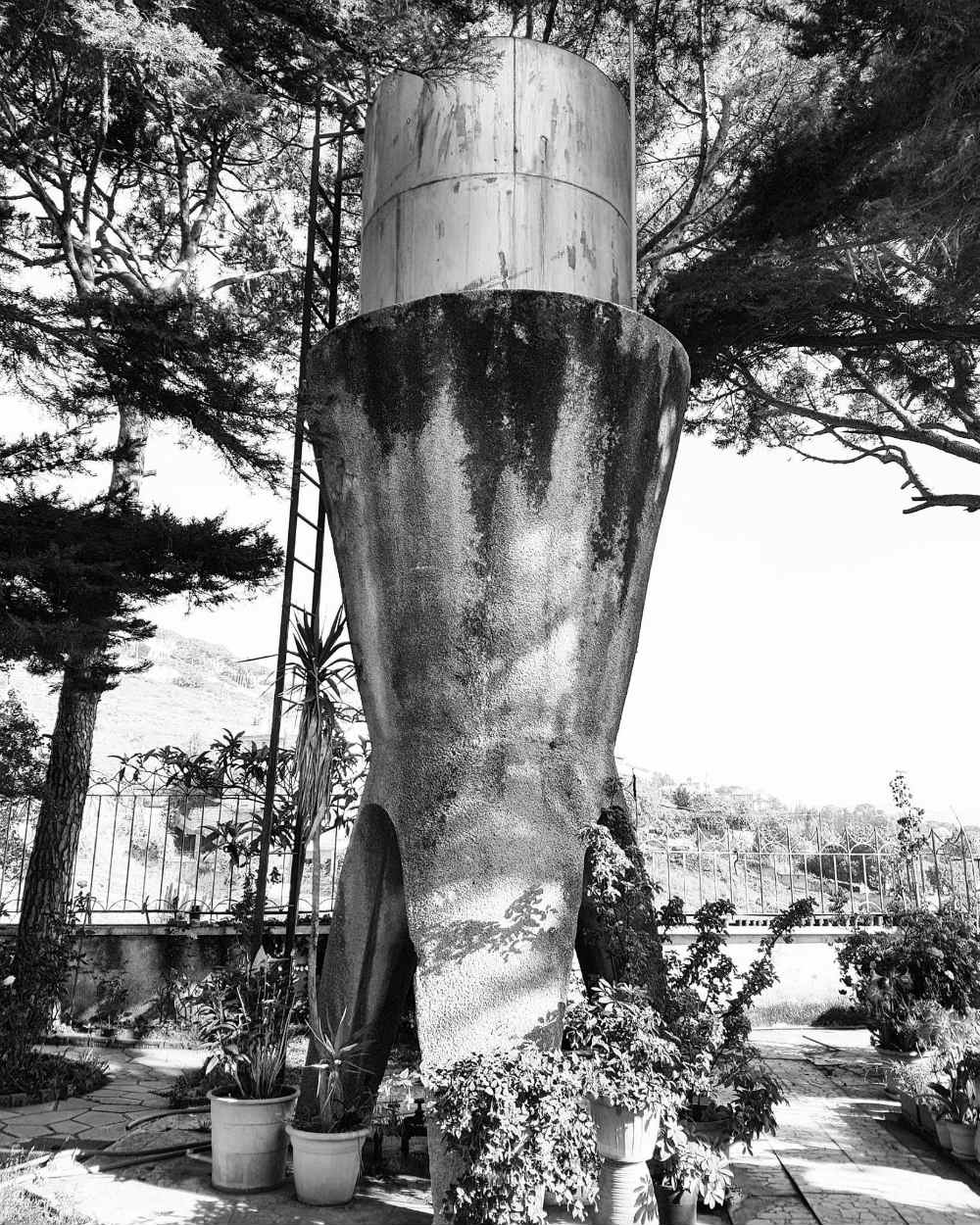 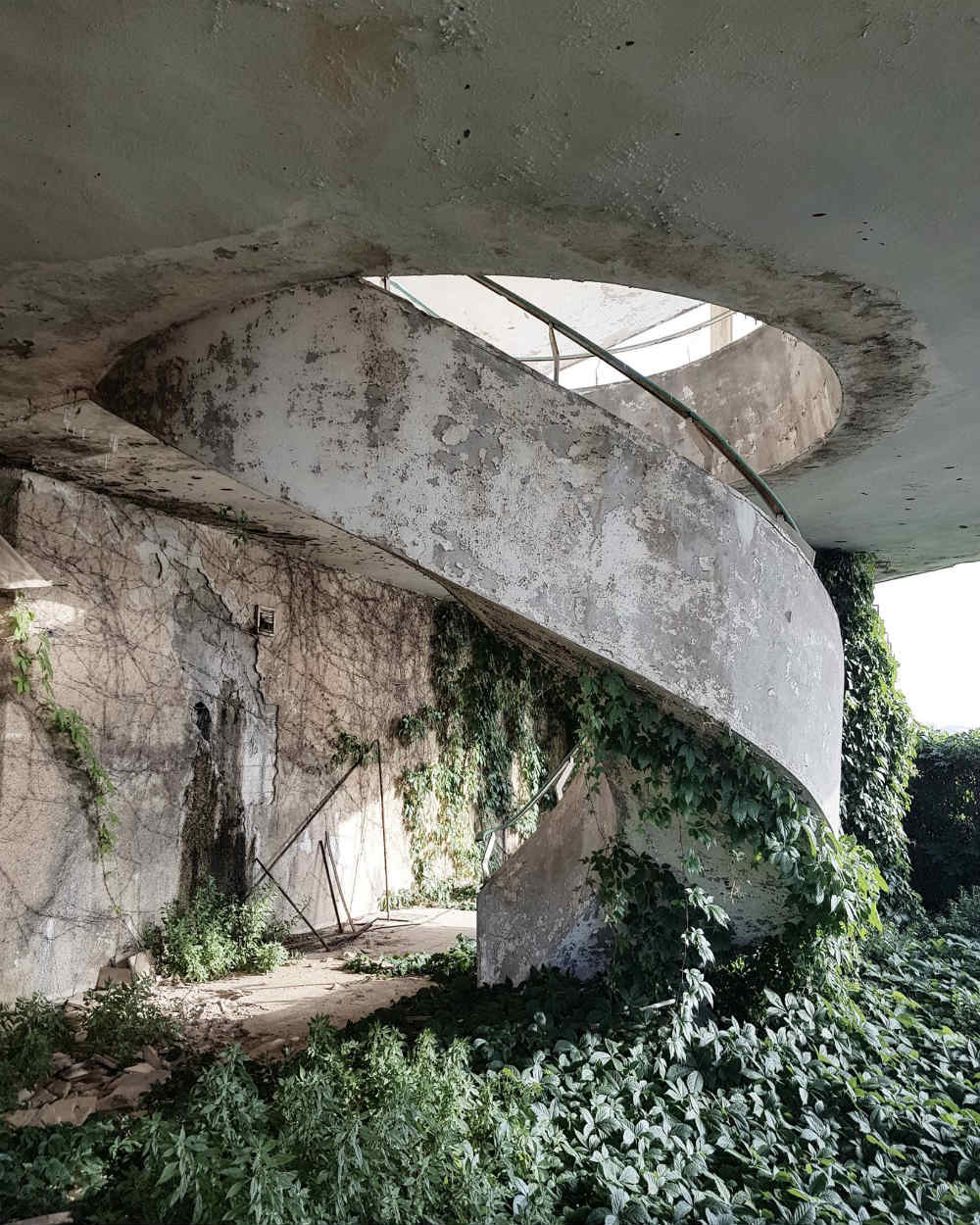