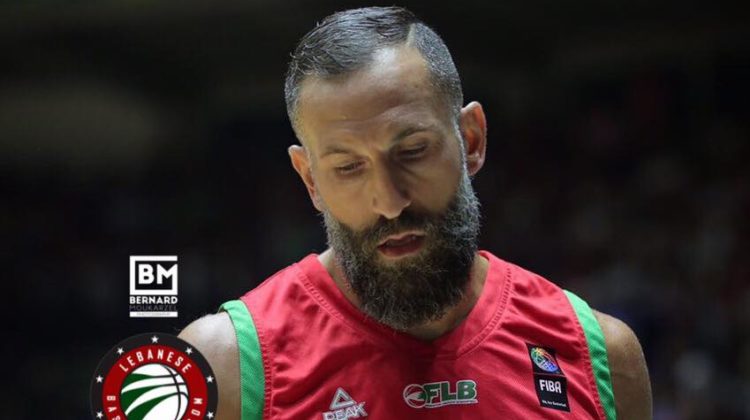 Lebanon is officially out of the 2017 FIBA Championship after losing to Iran 70-80. The Iranian team is one of the tournament’s favorites and played a great defensive game with the help of their 2,18m giant Hamed Hadadi. Fadi el Khatib & Wael Arakji were the best among Lebanese players while Norvel PELLE failed to deliver once again.

To be honest, I wasn’t very optimistic about this game because our foreign player sucks and we cannot keep counting on Arakji and Khatib to score the whole time. We needed a good center player to boost our defense and get more defensive rebounds but we picked the wrong foreign player. We were catching up with the Iranians at one point but we got a bit unlucky with Khatib missing an easy layup (this never happens) and other players missing a couple of shots. I’m surprised the coach didn’t call for any time out when they were extending the lead and we were committing mistakes.

In all cases, it’s too late to put the blame at the moment. Tough luck to our players and all the fans.

PS: On a side note, why wasn’t Ahmad Ibrahim in the national team? Any idea anyone?