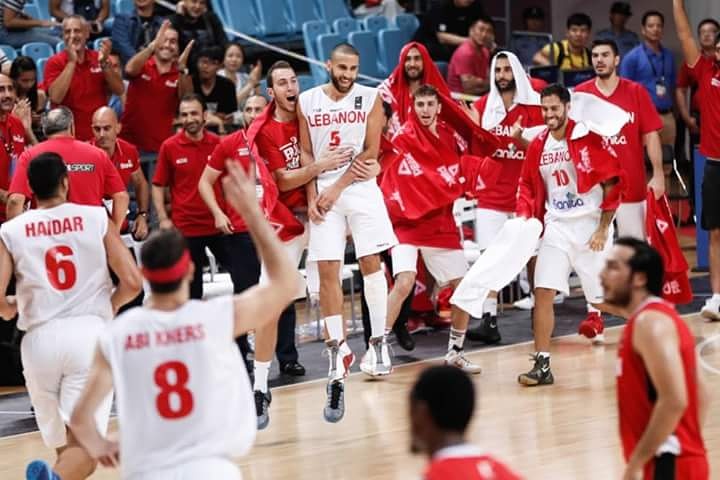 A year go, I wrote a post against allowing 3 foreign players instead of two in the Lebanese Basketball teams and I applauded the FLB President Walid Nassar for standing against this decision, hoping that he won’t change his mind.

Not only did Nassar change his mind, but he’s now threatening to resign if his demands are not met, and one of them is allowing 3 foreign players instead of 2.

I don’t know what made him change his mind but I would have fired this guy and anyone in favor of this decision if that was their plan to save the game in Lebanon. All those who are thinking that way are arguing that Lebanese basketball players are overpriced and that they’d rather overpay one additional foreign player than invest in Lebanese. I’ve already said it and I say it again: This is one of the dumbest things I’ve ever heard and it will destroy the game if implemented. If anything, the teams should allow only one foreign player and the federation can always bring down the salaries for Lebanese players if they find them outrageous and high (which they are not). Moreover, if the teams are suffering financially, it’s because they’ve been spending massively on foreign players (instead of spending on young talents) in the past years in order to clinch the title, and I am sure they will do the same as soon as their financial situation improves and spend even more on foreign players since they will be allowed three. Every year, some politician or business man spends a couple of millions on a team hoping to win the title, then he dumps it the year later. This is totally unacceptable and will definitely kill the game on the long run. 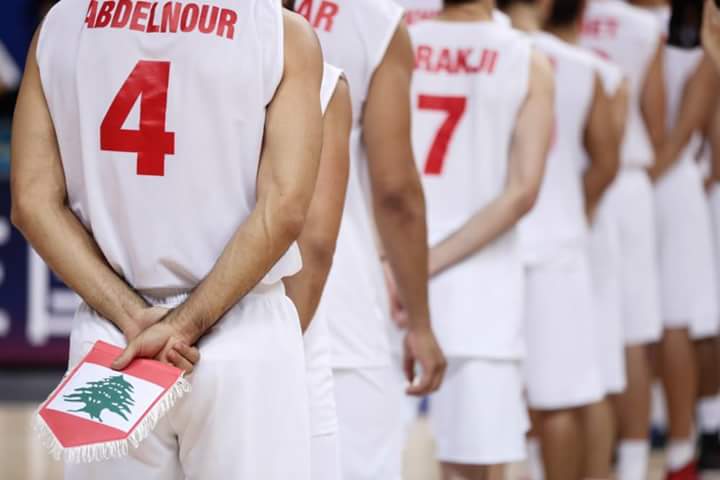 On another note, no one is apparently willing to take the blame for the unpreparedness of our National Team for the Asian Cup, the absence of Fadi el Khatib, the lack of a center in the team and other issues. If the president, the director or the minister can’t take responsibility for anything, then maybe they are in the wrong place. Moreover, if they are unable to do their job because of other members, then let them expose them.

Every year, those in charge manage to screw things up and ruin our chances of achieving better results with the national team. The players and the fans are the victims as always, and to be honest, there’s nothing that can be done as long as politics are involved and incompetent people are running the game.