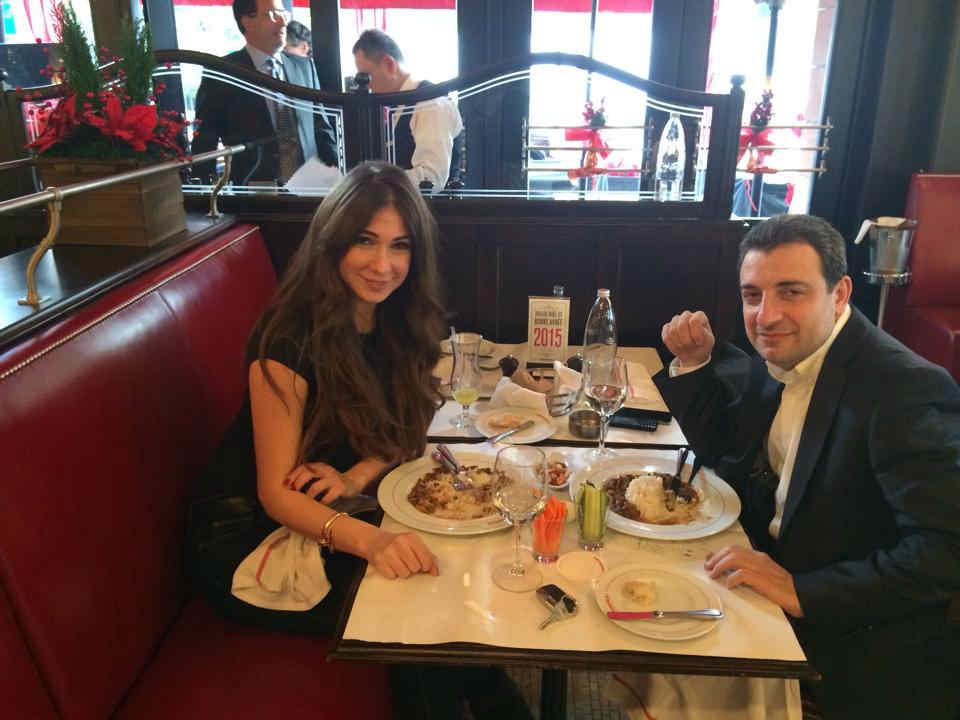 The Leadership Club at AUB is organizing an open panel discussion with Health Minister Wael Bou Faour and former Minister of Economy & Trace Nicolas Nahas. The topic at hand will be Lebanon’s recent food crisis, which is a very important session. Since I won’t be able to attend the session, I will post the questions here and if anyone can pick them up and address them to Minister Bou Faour then it would be great.

1- Why didn’t the ministry publish a full report listing all the restaurants and institutions violating the law and further information regarding the severity of these violations? What are the guidelines being followed to inspect restaurants?

2- What is the strategy being set by the Ministry to avoid such food scandals in the future? Will the corrupt ministry workers and previous ministers be held accountable for their negligence?

3- Why isn’t the Ministry on Facebook and engaging with Lebanese on social media channels?

As I said before, I am fully supportive of the minister’s initiative but he needs to provide numbers and scientific proof and cut down on the press releases and media stunts.