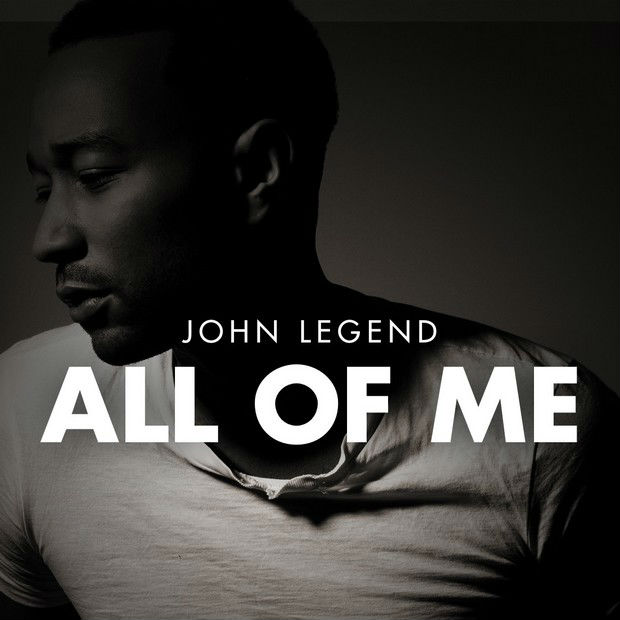 Lebanese music producer & composer Jean-Marie Riachi released a Middle Eastern version of John Legend’s biggest hit ever and one of the best performing R&B songs of 2013/2014 “All of me”. Riachi basically added an oriental twist to the song and it turned out to be pretty cool.