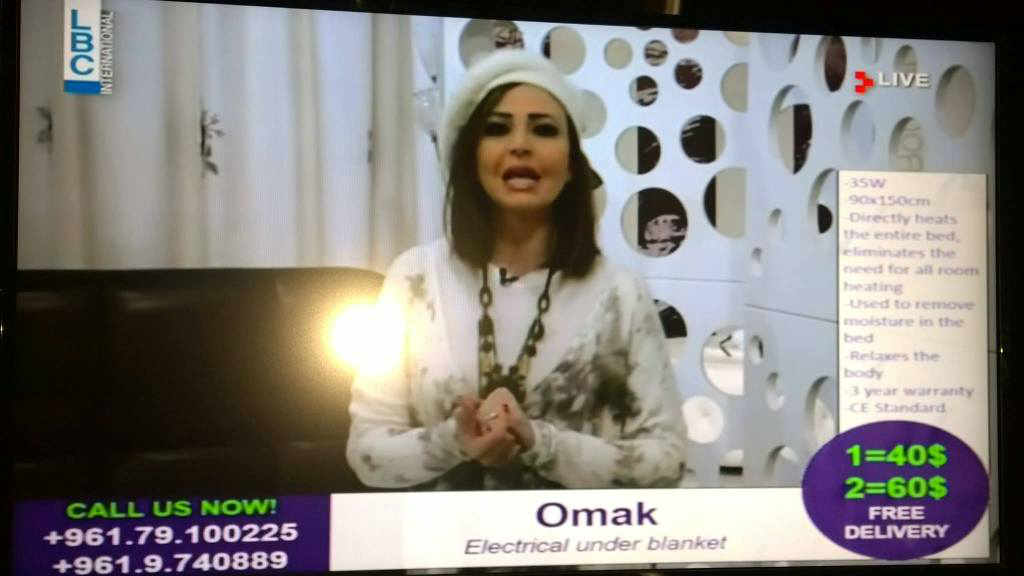 Here’s a bunch of funny stories that I picked up in the past few days. The Omak ad is hilarious and reminds me of that spa in Achrafieh that was called Ommak or something like that. As for the Whitney Houston article, it was shared by my friend Dyala but I couldn’t confirm yet if it’s a recent magazine or not. The sure thing is that Whitney Houston doesn’t have a daughter called Sarah. 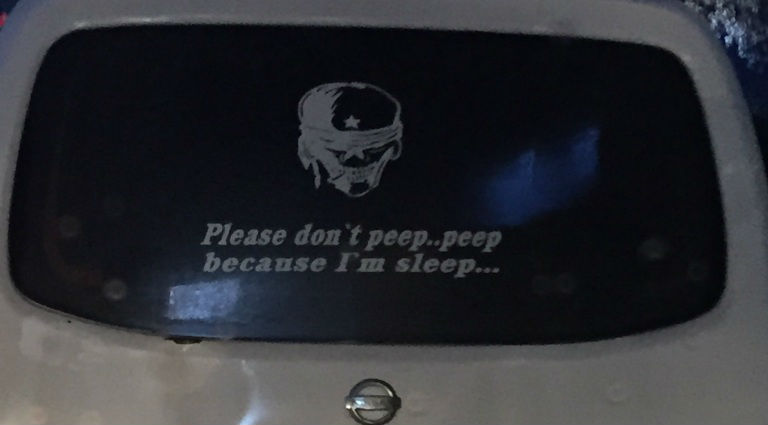 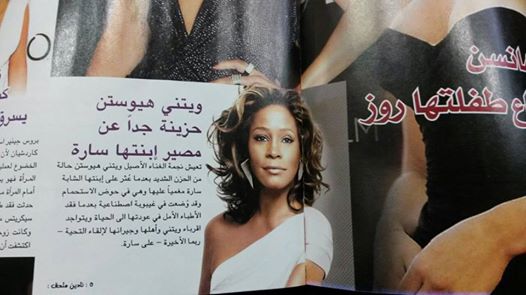