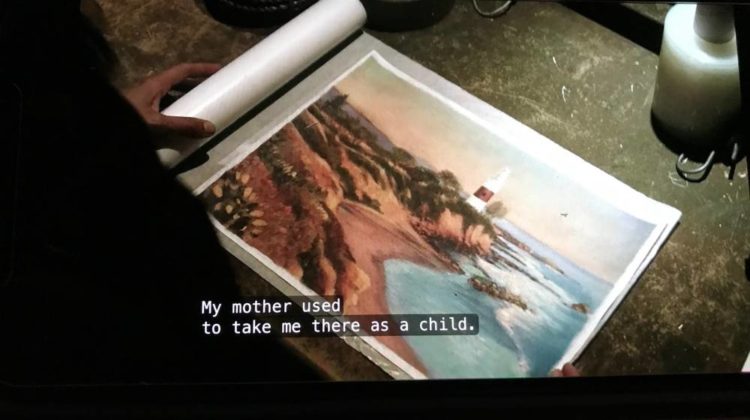 On Episode 5 of Lethal Weathon’s third season, Cole is investigating an art robbery when he finds common ground with Lena Bechara, a Lebanese art collector. Lena was looking for her mother’s drawing of Anfeh beach, which Cole had visited during his missions. 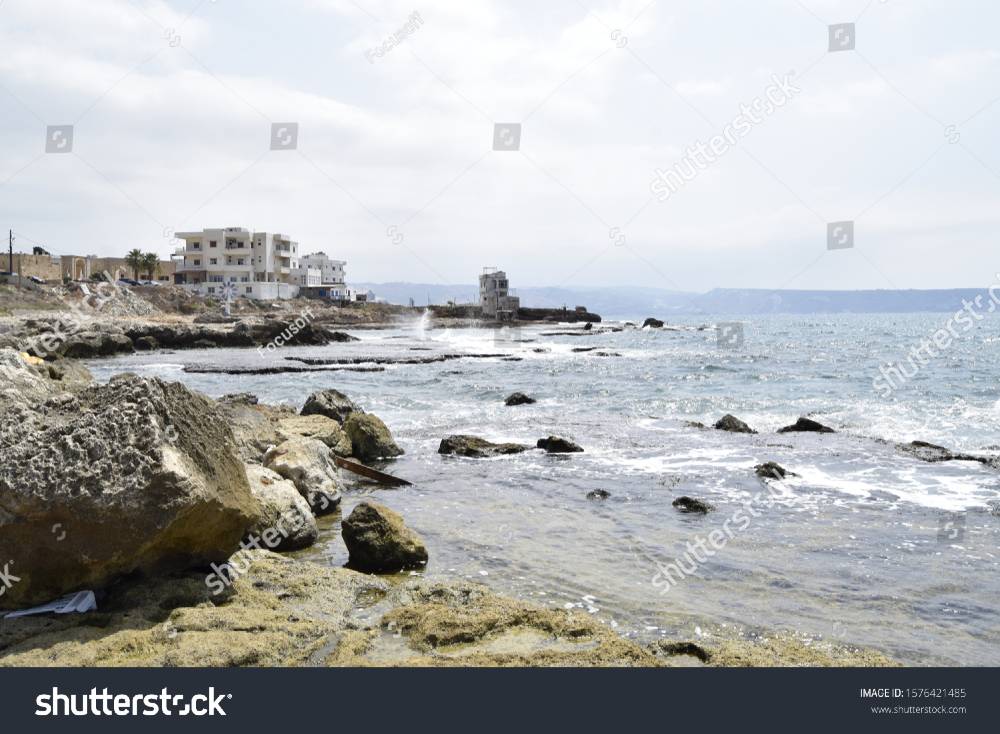 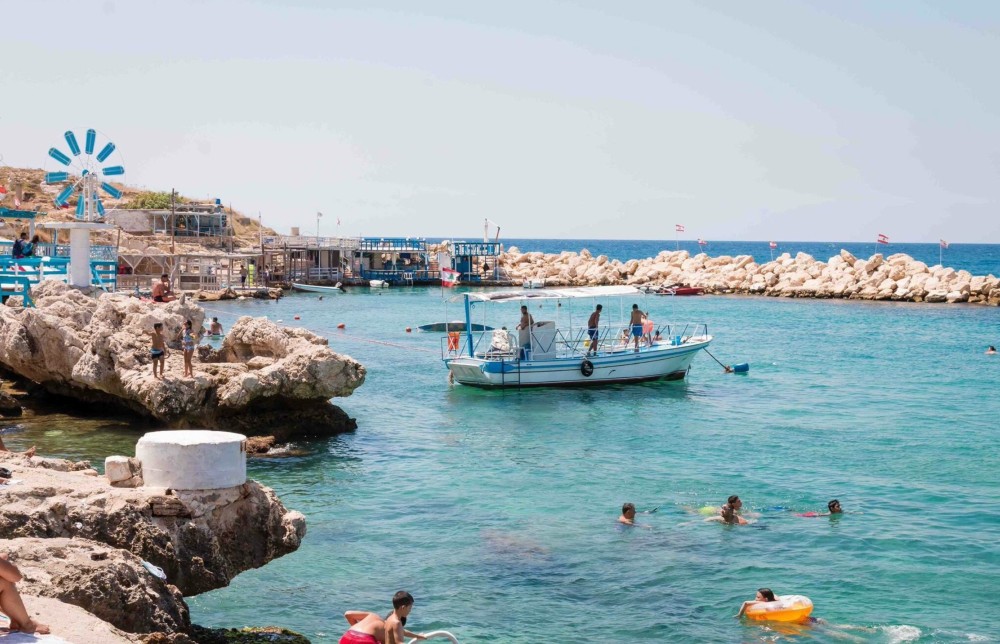 On another note, I also found some interesting renders of a future plan for the whole Anfeh coast.

Going back to Lethal Weapon, I like Riggs’ character way better than Cole. Cole is American Pie and Stiffler’s mom to me 😁. Nevertheless, someone should ping Anfeh’s municipality and let him visit during the summer. 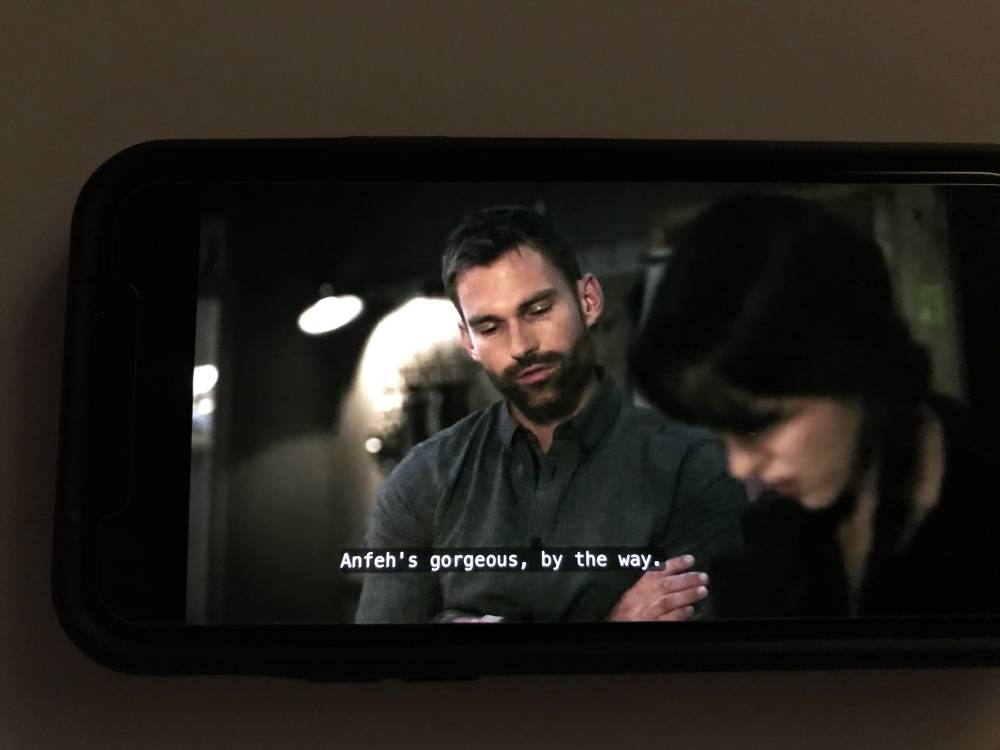