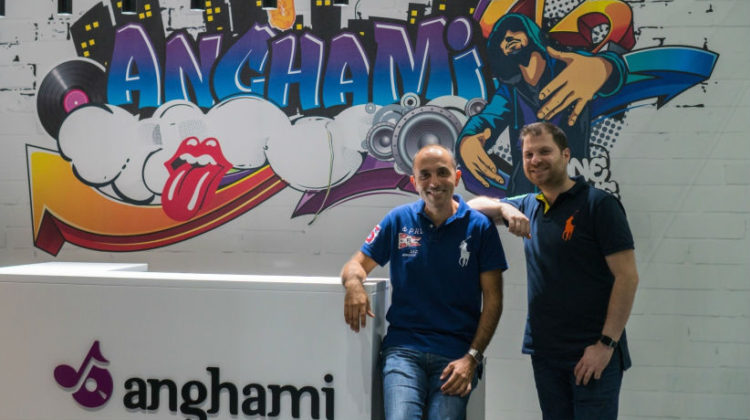 Founded in 2012 by Lebanese entrepreneurs Elie Habib & Eddy Maroun, Anghami is today the leading music streaming in the MENA region, with a library of more than 20 million songs and over 30 million users.

Anghami were featured recently on BBC and received back in December 2016 the “Arab Social Media Influencers Awards for Art”. The award’s criteria focused on connectivity, creativity and impact, for which Anghami came first in its class across the three categories. 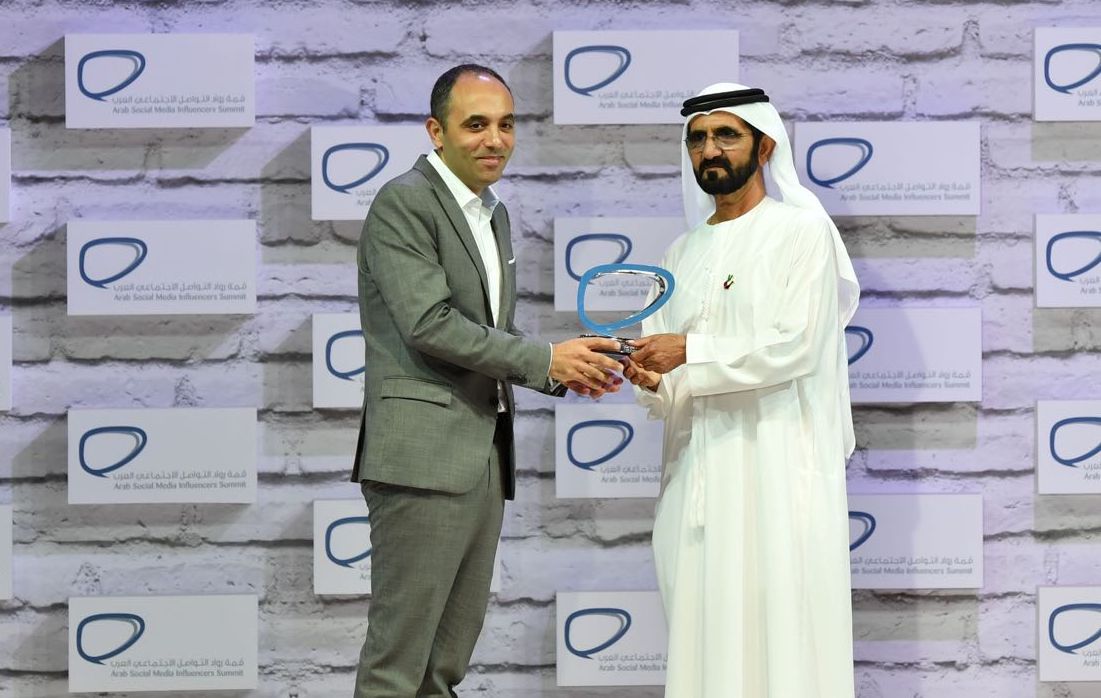 Anghami did not become the Arab world’s biggest music service by chance, but through hard-work and commitment from both co-founders and the team behind them. They’ve revolutionized the digital music consumption in the region into a mobile one and they are already attracting a large number of international and regional artists looking to grow their audience in the MENA region.

If you haven’t downloaded Anghami yet, you can do so [here]. It is available as a Windows App, for Android users, Android wear, iPhones, iPads, ChromeCast, Apple TV, Apple Watch, Samsung 360 & Sonos. 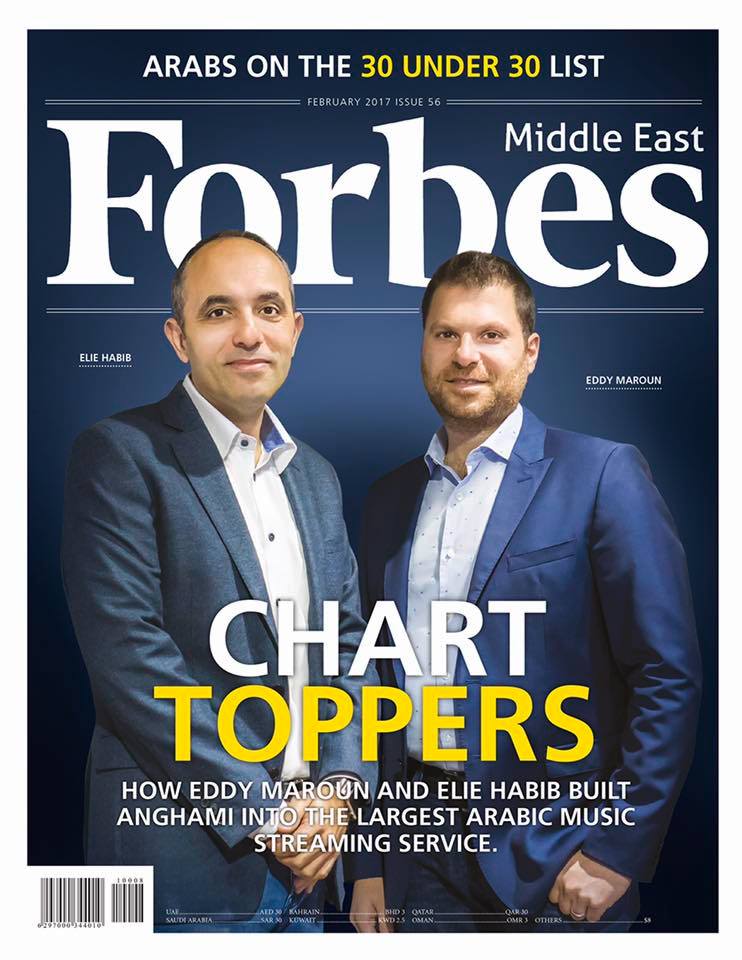