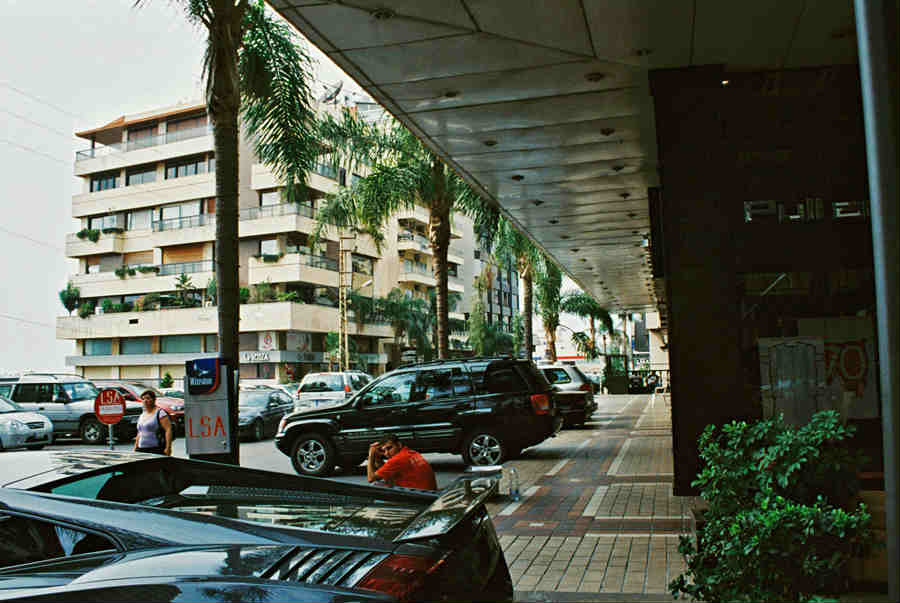 The Lebanese Red Cross reported this morning that they transported a dead person after a shooting took place in Kaslik. The victim was a girl called Eliane who got shot by mistake after few guys were denied entrance to some night club in Kaslik according to LebanonDebate. I heard the similar story from a friend who also told me that the killer was arrested which is a good thing if true.

We still need Yves’ killers to be arrested ASAP and let’s hope we won’t be hearing about any shootings anymore this year!

PS: I had to double check the article’s date to make sure I wasn’t reading an old one as I didn’t know Options was still open in Kaslik.