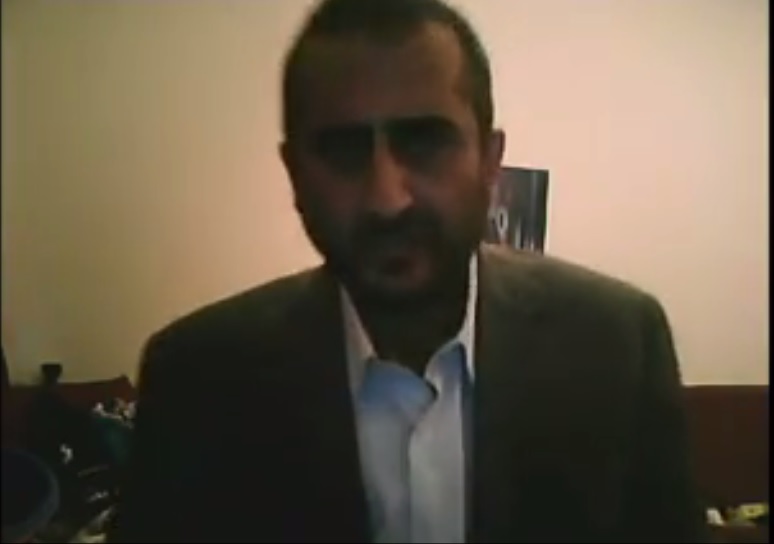 I don’t know how I missed that video. It’s hilarious! Watch it [here]. In other funny news, Lebanon’s drug lords say they’re ready to join the fight against ISIS.

PS: There’s also another Pierre Hashash [video] but it’s not as funny as the first one.