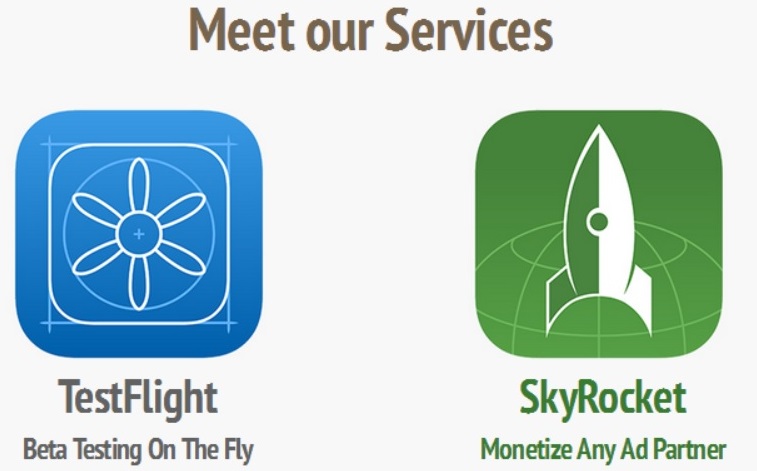 Apple has acquired Burstly, a software company that helps developers create smartphone and tablet applications. Burstly currently owns TestFlight, an iOS service that allows programmers to release and manage beta software to a limited audience, and an ad management platform called SkyRocket. Burstly is a Daher Capital company, which is a Beirut-based family business founded and led by Michel Daher.

You can read more about the acquisition on [Bloomberg], [Mashable] and [TechCrunch].

For those of you who are not familiar with Michel Daher, he’s the founder and chairman of Daher Capital. He also founded Master Chips and Poppins, two of the largest FMCG companies in the Middle East and North Africa, as well as the very first hedge fund in Lebanon and Master Capital Group, the largest independent non-bank affiliated financial services company. He’s the only Lebanese to ring the Wall Street Opening Bell twice.

Apple is sticking with its strategy of acquiring smaller companies, while Internet leaders Google Inc. and Facebook Inc. are doing billion-dollar deals. Burstly’s TestFlight product is used by app makers to test their software with small groups of customers. The Santa Monica, California-based startup also offers a product to help developers make money from advertising.

The underlying technology Apple acquires in deals is often used to enhance existing services or in future products. In 2012, Apple bought fingerprint-security firm AuthenTec Inc., whose technology was recently incorporated into the new iPhone 5s. Purchases of navigation companies have been used to improve its mapping software.