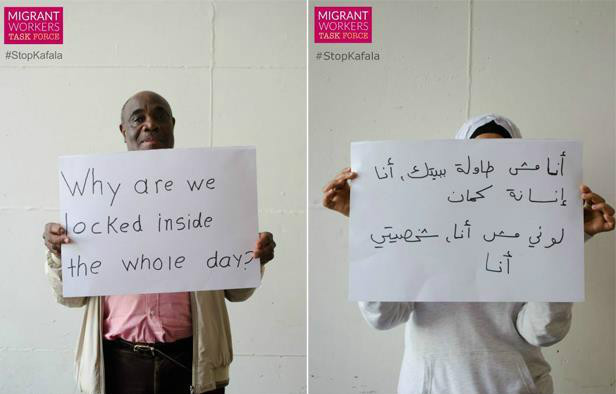 Lebanon just took one big step to abolish the Kafala system, by adopting a new standard unified contract that respects and protects the rights of migrant domestic workers. The Labor Minister announced it on Twitter and we’re waiting for it to materialize soon.

While this is good news, one cannot but question its timing, as more and more foreign workers are leaving Lebanon due to the lack of dollars. We want to believe it’s some sort of moral awakening, but the Lebanese authorities have proven over the years they have none, so they’re probably figuring out new ways to attract foreign workers and “enslaving” them in different ways.

In all cases, this is still good news and from what HRW stated, the new model contract should be subject to an oversight mechanism to ensure that it is enforced and that employers who violate its provisions are held accountable.