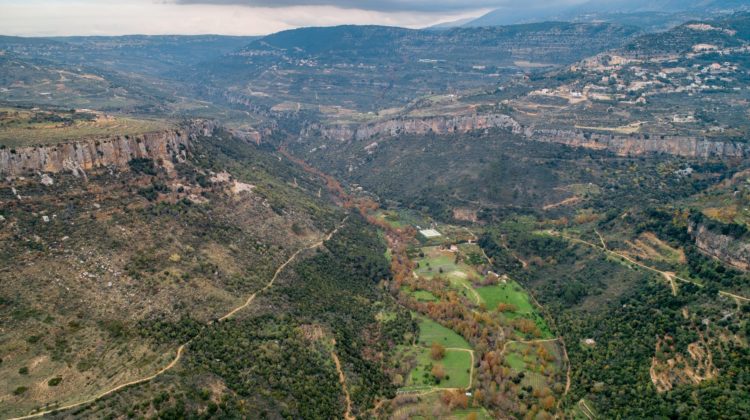 Some good news for a change! The World Bank has announced today that it is cancelling $244 million in undisbursed funds for the Bisri Dam project in Lebanon after repeatedly raising concerns about the project since January. The decision is effective immediately after the World Bank had repeatedly underscored the need for “an open, transparent and inclusive consultative process.”

This is a big slap in the face to every minister and political party who tried to push in favor of this disastrous project. The Bisri dam to water shortage is what incinerators are to the garbage crisis, and it should have never taken place.

Check out this Q&A the World Bank did to explain its cancellation.

7. Has the WB taken every possible step to address the problems that have stopped the project going forward?

The WB sent six letters this year to former and current Prime Ministers of Lebanon (January 11, January 28, March 12, and May 20, June 26 and July 28, 2020). The letters asked for time-bound actions on public dialogue, ecological compensation plan, benefit sharing program, operation and maintenance arrangements of the dam, and contractor resuming mobilization on site. The WB team has also been undertaking frequent supervision missions on average every two months and following up closely with project partners on timely implementation and progress.