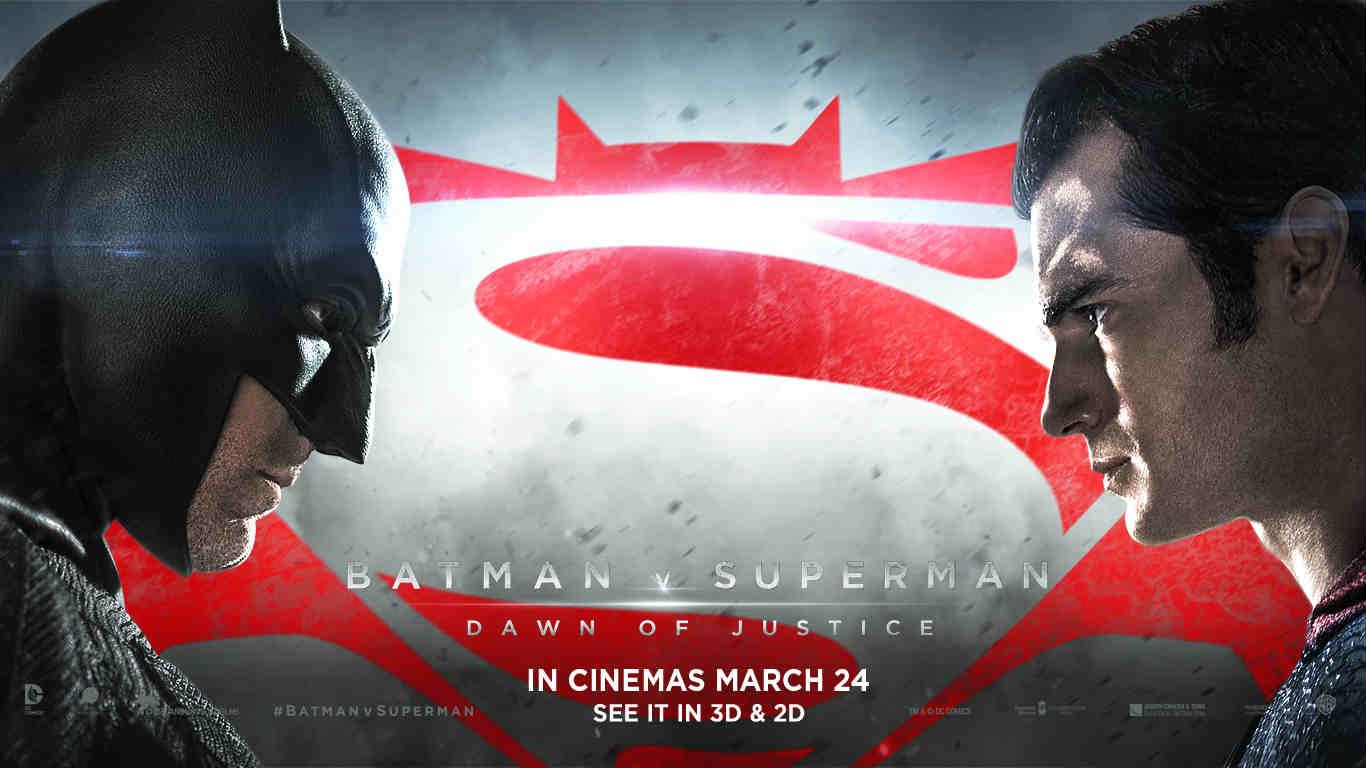 If you are a superhero movie fan then you are in for a good treat this year. There are at least seven different movies coming out (Deadpool, Batman v Superman: Dawn of Justice, Captain America: Civil War, X-Men: Apocalypse, Suicide Squad, Gambit and Doctor Strange) and one of the most anticipated ones will be Batman v Superman: Dawn Of Justice.

Even though most of the movies weren’t released yet, the battle has already begun as to which superhero movie is generating the biggest buzz online and advance booking has officially begun for Batman v Superman. In fact, there’s a website specially dedicated to pre-booking for this movie for Lebanon so hurry up and get your tickets if you are a fan. [Batman v Superman LB]

One of my favorite all-time superheroes is Batman so I have high hopes for this movie. I don’t usually like avant-premieres as it’s always crowded and you rarely get a good seat but I’m definitely making an exception this time. (I’m still hoping to get an early screening invite :P).

Batman v Superman comes out in cinemas March 24 and I will be giving away avant-premiere tickets soon so stay tuned!